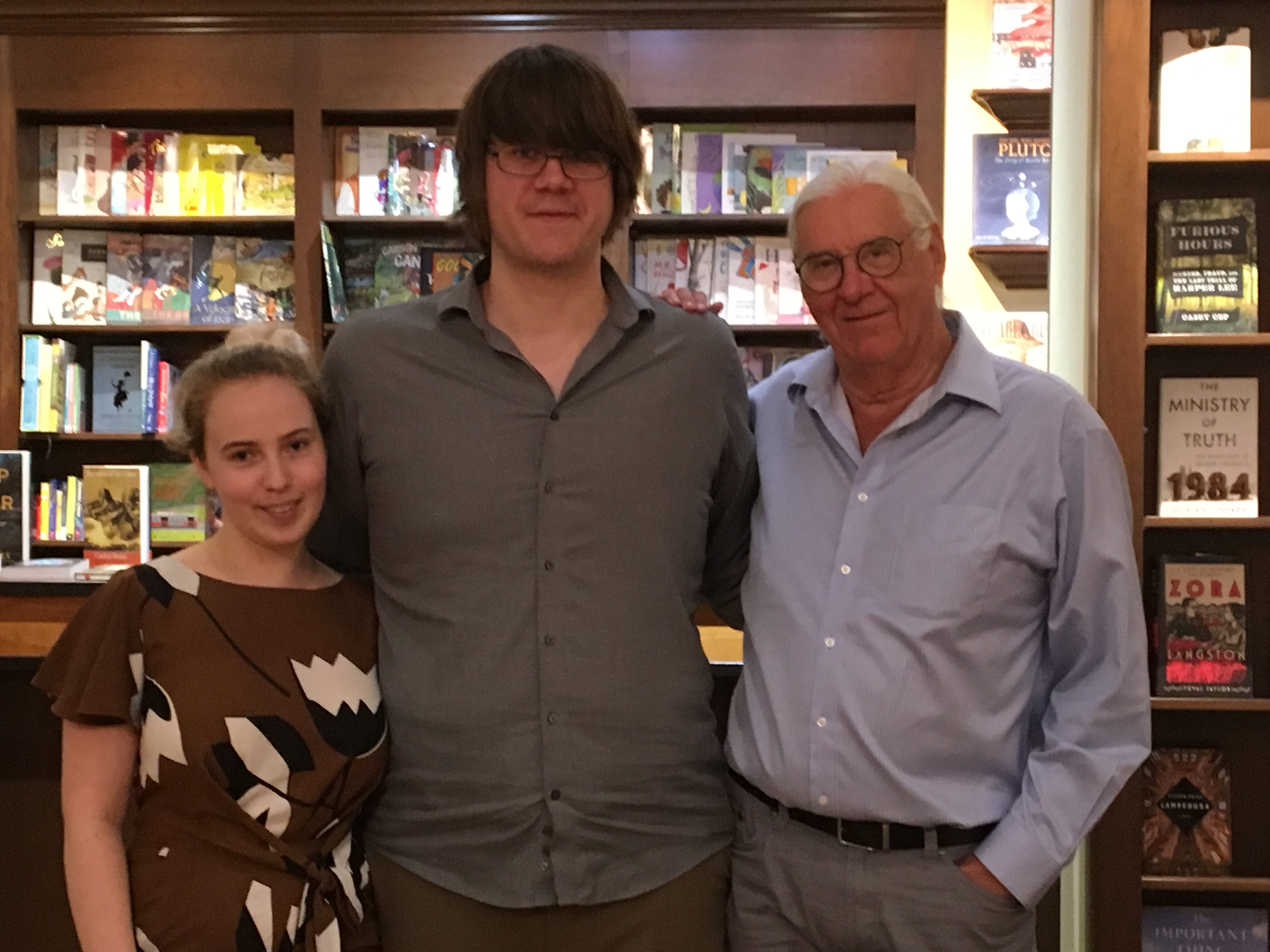 For more than a week, McNally’s son, Rupert, has been working solo in the Bay Street store, fulfilling online and phone orders so that his father could remain at home. A note posted on the shop’s website says, “While we certainly consider bookselling to be an essential service, we also think that it is incumbent on all of us to do our part in stopping the progress of this rampant and pernicious infection. We would all feel more comfortable if Rupert were also at home.”

It’s been a challenging year for McNally, to say the least. In September 2019, it was announced that the store – considered by many to be the most beautiful in the city – would be demolished to make room for a walkway as part of a new Bay Street Village development. The lease is set to expire in August.