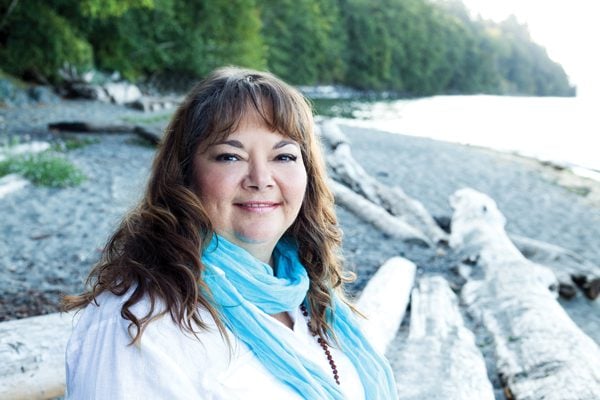 Aspiring authors, choose your characters wisely – and we’re not talking about the ones in your bees-inherit-the-Earth dystopian fantasy. Writers sitting on publication-ready manuscripts are invited to pitch them to Canadian publishers in 280-character tweets when pitch-party #CanLitPit (Canadian Literature Pitch) is held on July 11. Tweets that receive a “like” from publishers are invited to submit the full manuscript.

The social-media marketplace, an initiative by Stratford, Ontario–based book marketing agency DigiWriting, is entering its fourth year on a high: two of last year’s pitches are now 2018 titles. Winnipeg-based author Richard Zaric’s historical novel Hiding Scars was published by Sands Press in March while Monique Gray Smith’s Tilly and the Crazy Eights is due from Second Story Press this October. These are the first two titles to reach publication through #CanLitPit.

#Tilly&theElders reminds us we are never too old to go on an adventure, confront our fears, fall in love, forgive & heal.#a #con #canlitpit

Gifted Ukrainian handyman with dark past meets disfigured daughter of rich industrialist. Will class keep them apart? #A #HF #CanLitPit

ECW Press, Turnstone Press, Biblioasis, Sands Press, and DigiWriting’s sister company Blue Moon Publishers are among this year’s confirmed participants. Authors are invited to use additional hashtags to indicate target age, such as #MG for middle grade, or to flag genre, such as #M for mystery. DigiWriting will host a pitch workshop on their blog and Facebook page beginning July 4.

The Twitter pitch day brings a CanCon spin to the social media “pitch party” model. The Minnesota-based #Pit2Pub is also happening on July 11, the science-fiction and fantasy-focused #SFFpit is on June 28, and Pitch Wars, a pitch contest that has been running for seven years and features more than 60 agents who volunteer as mentors, closes out the summer on Sept. 6.