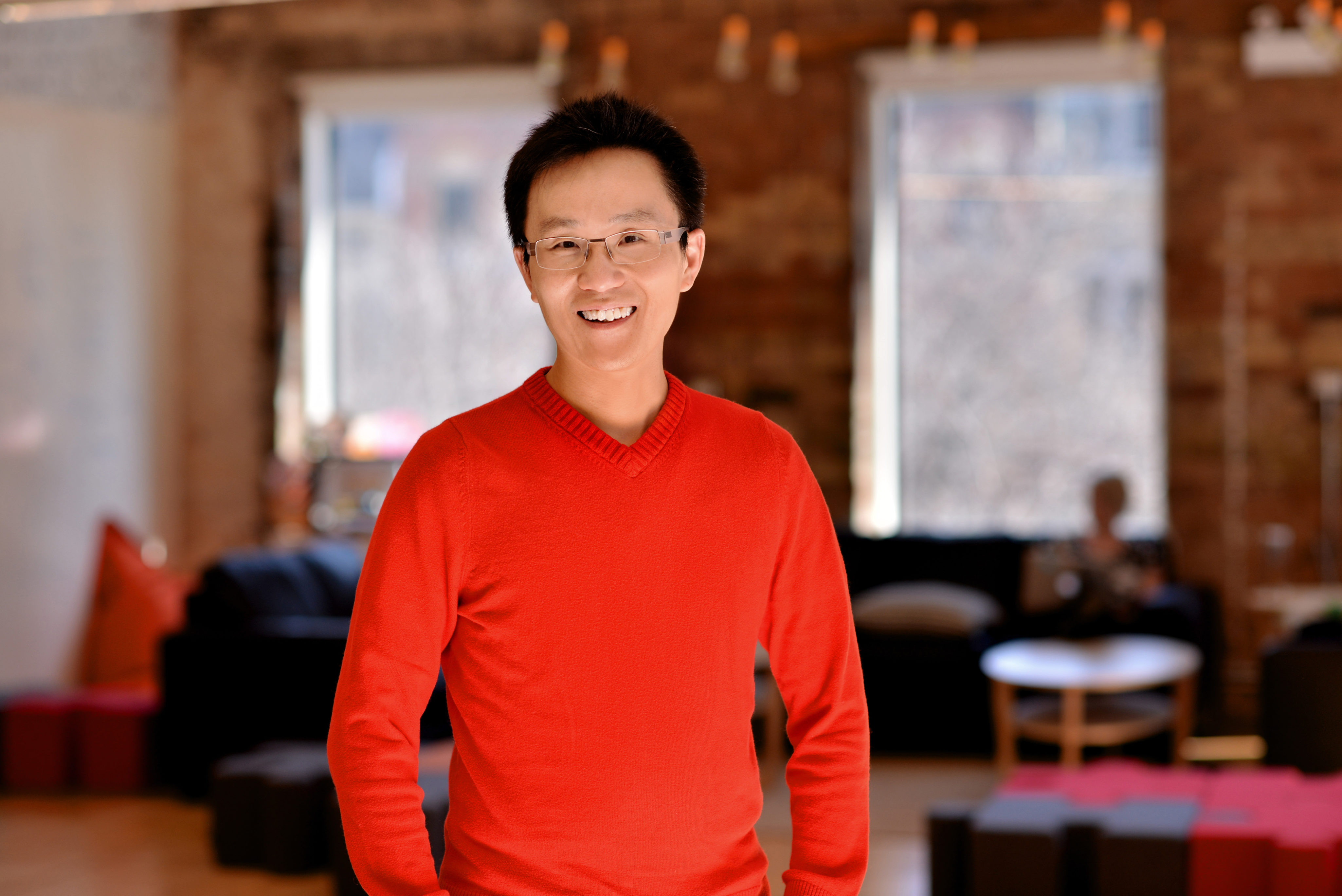 One year after Wattpad launched its physical press Wattpad Books, the Toronto-based tech company will launch a separate Spanish-language imprint.

In partnership with Penguin Random House Grupo Editorial, the imprint, also dubbed Wattpad, will publish four titles in 2020: E.M. Molleja’s She Is One of the Boys and book one of Alex Mírez’s Perfectos mentirosos series will launch Sept. 17, followed by Valentina Barsotti’s Mi estúpido niñero and part two of Perfectos mentirosos in November.

As part of the deal, PRH GE will receive Spanish-language rights to Wattpad Books’ titles, though the titles that will be translated have yet to be chosen. Wattpad previously partnered with Penguin Random House U.K. to publish Wattpad Books titles in the U.K.