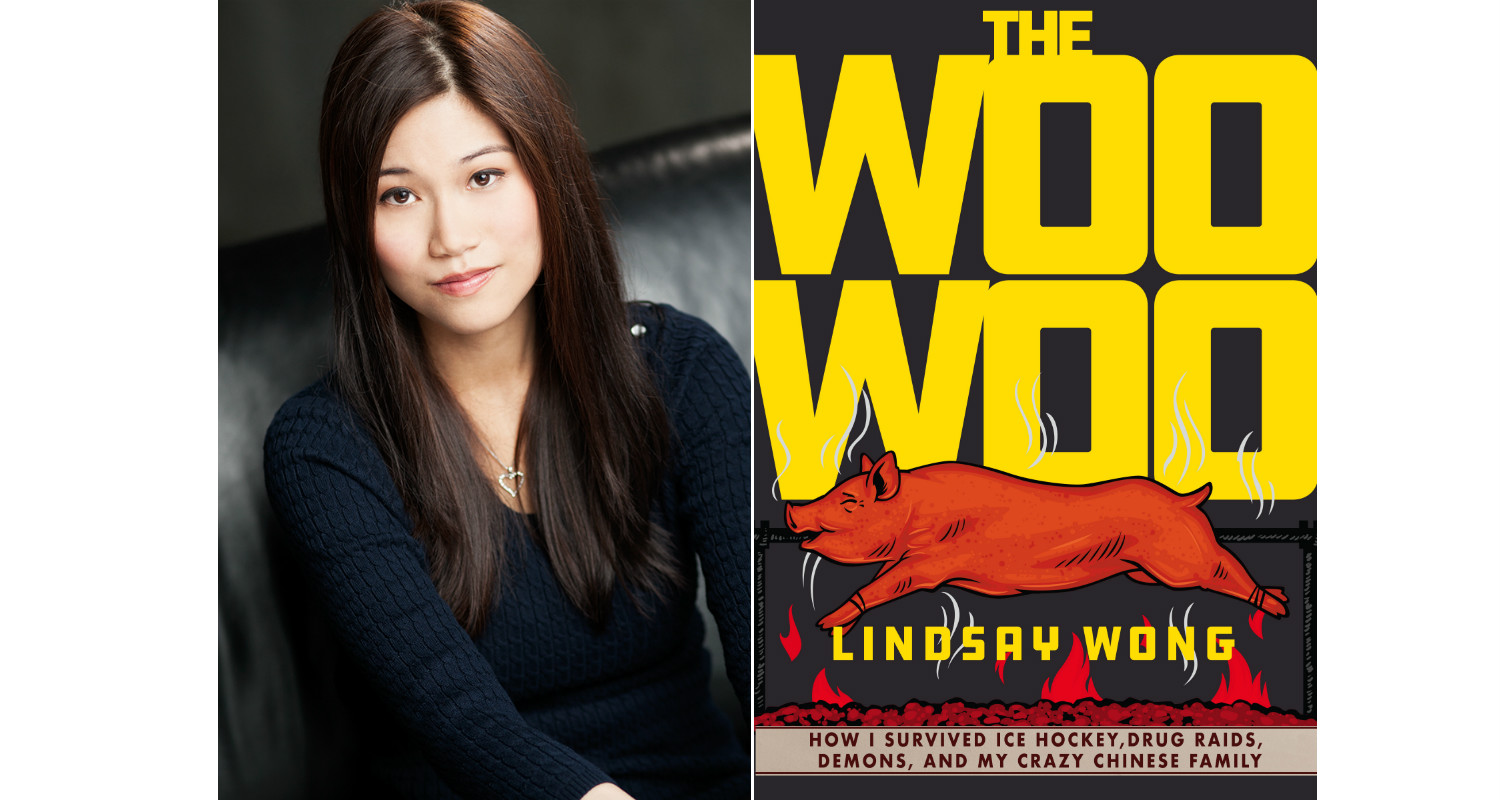 The winners of the BC Book Prizes were announced on May 11 at a ceremony in Vancouver.

The seven winners are listed below and the full list of nominees is posted on the BC Book Prizes’s website.