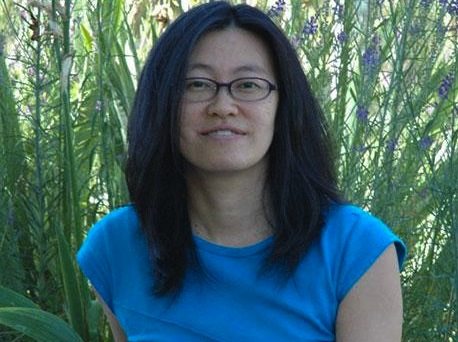 Days after supporters of incarcerated poet Rita Wong gathered to protest her imprisonment, one of her publishers, Wilfrid Laurier University Press, joined the show of support. Wong is currently serving a 28-day sentence at Alouette Correctional Centre in Maple Ridge, B.C., for occupying a Kinder Morgan worksite as part of a protest against the Trans Mountain pipeline expansion on Aug. 24, 2018.

In solidarity with Wong, WLU Press announced on Aug. 27 it is offering free digital copies of Byron Sheldrick’s Blocking Public Participation: The Use of Strategic Litigation to Silence Political Expression and the essay collection Subversive Action: Extralegal Practices for Social Justice. The university press says its goal is to “support understanding of how activism and protest in the cause of social justice interacts with and challenges existing laws.” The books will be available for free until Sept. 30.

Wong was arrested last year alongside three women in their 60s: Mairy Beam, Kathryn Cass, and Deb Wood. In a statement, she wrote, “The expansion of this pipeline would pose an increased risk to Indigenous women through displacement and man-camps, as well as everybody on Earth, through further climate destabilization.”

The Vancouver-based writer co-authored the poetry collection beholden: a poem as long as the river, with Fred Wah for Talonbooks in 2018, and perpetual, with Cindy Mochizuki for Nightwood Editions in 2015. She also teaches at Emily Carr University of Art and Design. In 2016 she co-edited Downstream: Reimagining Water, a collection of work on the theme of water conservation, with Dorothy Christian for WLU Press.