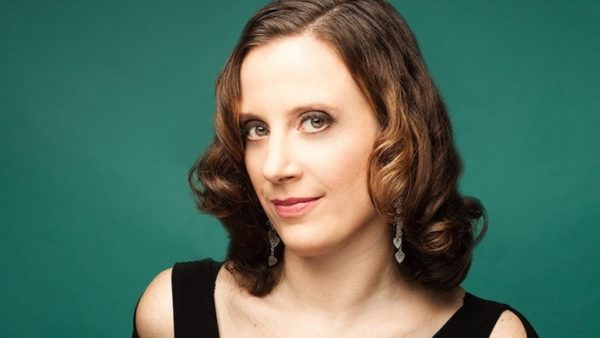 CanLit conversations – both online and off – over the past week have been dominated by news of sexual misconduct in the creative-writing department at Montreal’s Concordia University, as two professors have been removed from teaching pending an investigation. While many of those discussions have been bleak, they’ve also inspired several authors to take action by offering their services or financial assistance to help encourage emerging talents.

Toronto author Alison Pick (Strangers with the Same Dream) has offered on Twitter two free manuscript consultations: one for a single mother, and one for any current or former MFA student who has experienced harassment or assault in a creative-writing program. Pick says she was feeling overwhelmed by the number of stories coming out of Concordia, and “angry on behalf of the young women whose energy and attention was diverted away from their writing – the thing they had come to study – and towards dealing with sexual harassment from their older male professors. I wanted to do something tangible to help these writers feel that their creativity is valuable and worth pursuing and that CanLit can still be a welcoming place.”

To date, Pick has received approximately 30 inquiries for the two slots, many of which she says are from single mothers. She is also offering to help match applicants with any other established or published writers and instructors who are interested in volunteering their time.

Toronto author and educator Carrianne Leung (That Time I Loved You) wrote a post on Facebook sharing her feelings: “… heartbroken by the good writing we have lost due to the conditions that continue to silence and marginalize women, queers, trans, disabled, black, Indigenous and racialized writers from doing their work.” Inspired by Pick’s offer, Leung is offering to hold a free workshop in February for racialized, cis, and trans women writers, pending interest in the idea.

Author Amanda Leduc (The Miracles of Ordinary Men), who also works as the Festival of Literary Diversity’s communications and development coordinator, offered to pay three entry fees during the month of January for writers who want to submit to a literary contest but can’t afford to do so.

“I think building community and supporting one another in our Canadian literary sphere is so important, now more than ever. There are so many good writers out there who face many systemic barriers when trying to participate in CanLit culture. Financial barriers, in particular, are huge,” says Leduc. “I face some of these barriers too, but I have also been gifted enormous privilege at the same time, and that privilege means nothing if I don’t use it to help someone else. This is just one small way of trying to put my money, as it were, where my mouth is.”

So far, Leduc has heard from one writer, and tentatively one other interested person. Her offer has inspired Ottawa poet Frances Boyle (Light-carved Passages) to cover three entries for the month of February.