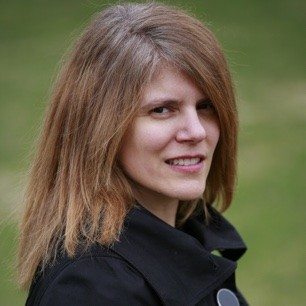 Festival director Heather Campbell says Wordstock has hosted readings by Indigenous authors such as Liz Howard and Gregory Schofield in previous years, but the team wanted to do more to contribute to recent conversations about Indigenous issues in writing. “We have two First Nations communities in the Sudbury area, so our Indigenous population is high,” Campbell says. “Doing the panel and talking about what’s going on in Canadian literature is important no matter where we are in Canada, but particularly because we have these communities close by and we want to speak to what’s going on.”

This year’s fest will see a number of other free and ticketed events, including a picture-book-writing masterclass with Danielle Daniel and Nicola Winstanley, a lunch with Wayne Grady, and sessions with Merilyn Simonds, Nina Berkhout, and Sudbury poet laureate Kim Fahner.

In its fourth year, the volunteer-run event has gradually found its footing, working closely with the popular biennial Salon du Livre du Grand Sudbury, which has catered to the city’s large Francophone community since 2004.

“Sudbury hasn’t had a lot of opportunities to nurture a literary audience,” Campbell says, noting that the area is fortunate enough to have a large student population from Laurentian University (which has a focus on Indigenous learning), Cambrian College, and Collège Boréal. “Our numbers aren’t in the hundreds, but we’re getting enough people that are interested, and the audience increases slightly every year.”