When Ashley Audrain worked in public relations, she wrote fiction on the side. But when she took the director of publicity position at Penguin Canada, where she worked until 2015, she gave up her pastime.

“It’s a very humbling experience as an aspiring writer to work in publishing,” she says. “You’re surrounded by the greatest writers out there. It became a time of learning and reading a lot. That was its own education in a way.”

But five years ago, when she went on maternity leave from Penguin after giving birth to her first son, Oscar, Audrain felt a surge of creative energy. “I felt like I had a little more to say. New motherhood for anybody is difficult. You need your own time and space to think.”

Oscar’s caregiver came in a couple times a week to give Audrain a break, and she would take a few hours to write at her local coffee shop. She wasn’t thinking about publication at the time – in fact, she didn’t tell anyone what she was working on as she explored her thoughts about being a new parent.

“There are still a lot of remaining taboos about motherhood, but I think one of the biggest ones is this idea that you don’t like your child, or you can’t find love for them, or they have done something that you cannot forgive or you cannot look past,” she says. “You brought this child into the world and you’re responsible for raising them, but what do you really owe them, and how far does that obligation go? That was a question I thought was really fascinating to explore.”

A few years later – and after the birth of a daughter, Waverly – Audrain’s story had gone through many iterations and she’d almost completely rewritten the manuscript. But the core idea remained the same: what happens when motherhood goes wrong? 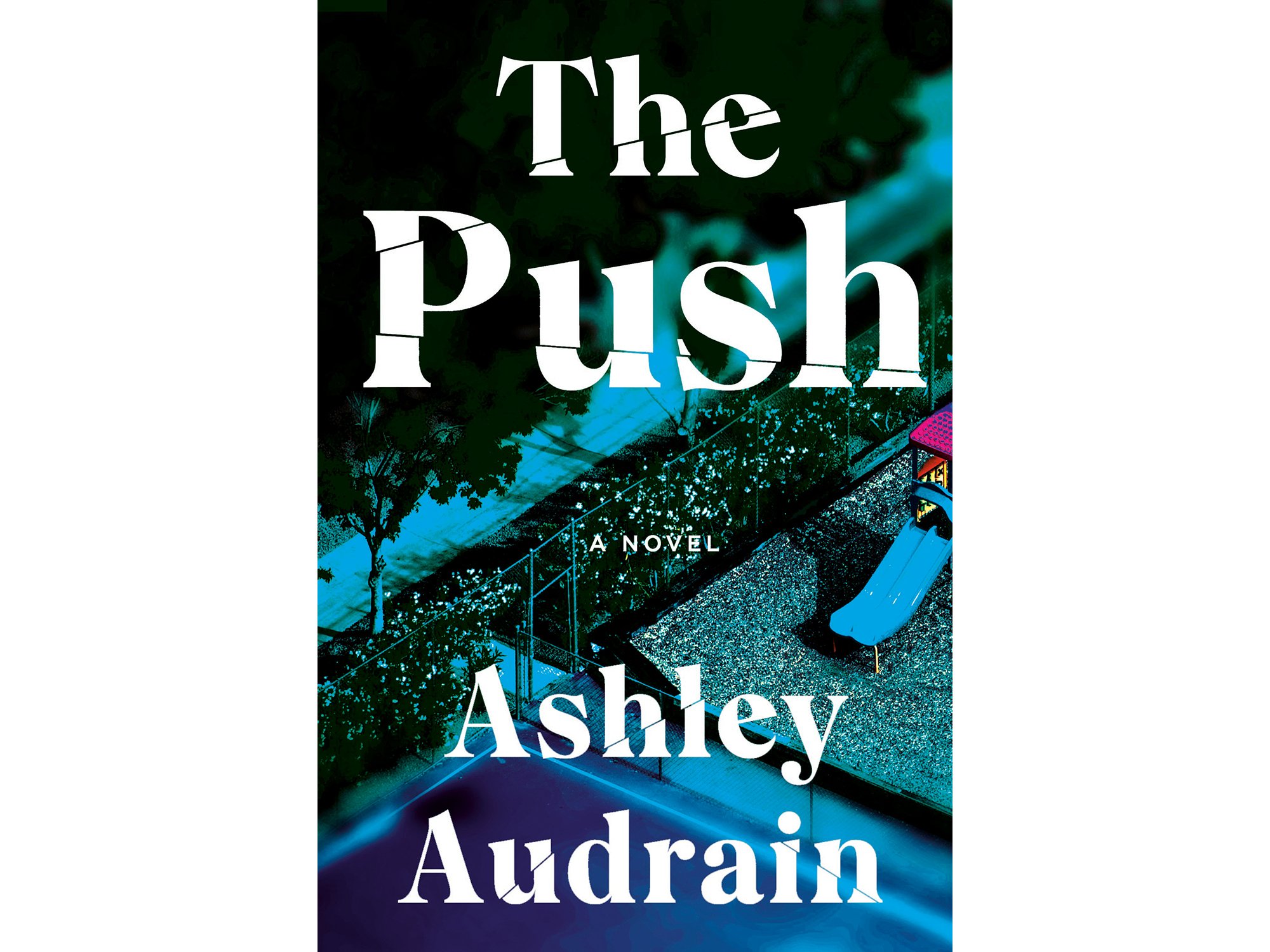 The Push, Audrain’s debut novel, joins the growing genre of thrillers and psychological dramas that interrogate the darker side of motherhood. The story centres on Blythe Connor, who is convinced that there is a nasty – perhaps even evil – side to her young daughter, Violet. Meanwhile, the child is doted on by her husband, Fox. When Blythe becomes pregnant again, she finally experiences the euphoria of motherhood, until a tragic accident changes everything and the family’s life unravels. Blythe’s anxieties about being a parent are given perspective by flashbacks to the unstable lives of her mother and grandmother.

Audrain sent her manuscript out to agents and will never forget the life-changing email she received from U.K. agent Madeleine Milburn, who agreed to represent the manuscript on behalf of the London-based Madeleine Milburn Literary, TV & Film Agency. But little did Audrain know what would happen next.

In July 2019, Penguin acquired English-language rights as part of a two-book deal in the U.K., U.S., and Canada, with another 23 translation rights deals signed in fewer than two weeks – a record-breaker for a debut. In Oct. 2020, television rights went to Heyday Television, a division of Universal Studio Group, in a nine-way bidding war.

“It was very surreal and very strange,” Audrain says. “I only worked in publishing for a couple of years, and hadn’t worked on the editorial side or acquisitions where you’re much more privy to how this works. So a lot of it still felt new to me.”

Audrain says it’s surreal to be publishing with the Penguin Canada team, especially publisher Nicole Winstanley, whom she adores. “That is a really wonderful, very meaningful part of this whole thing.”