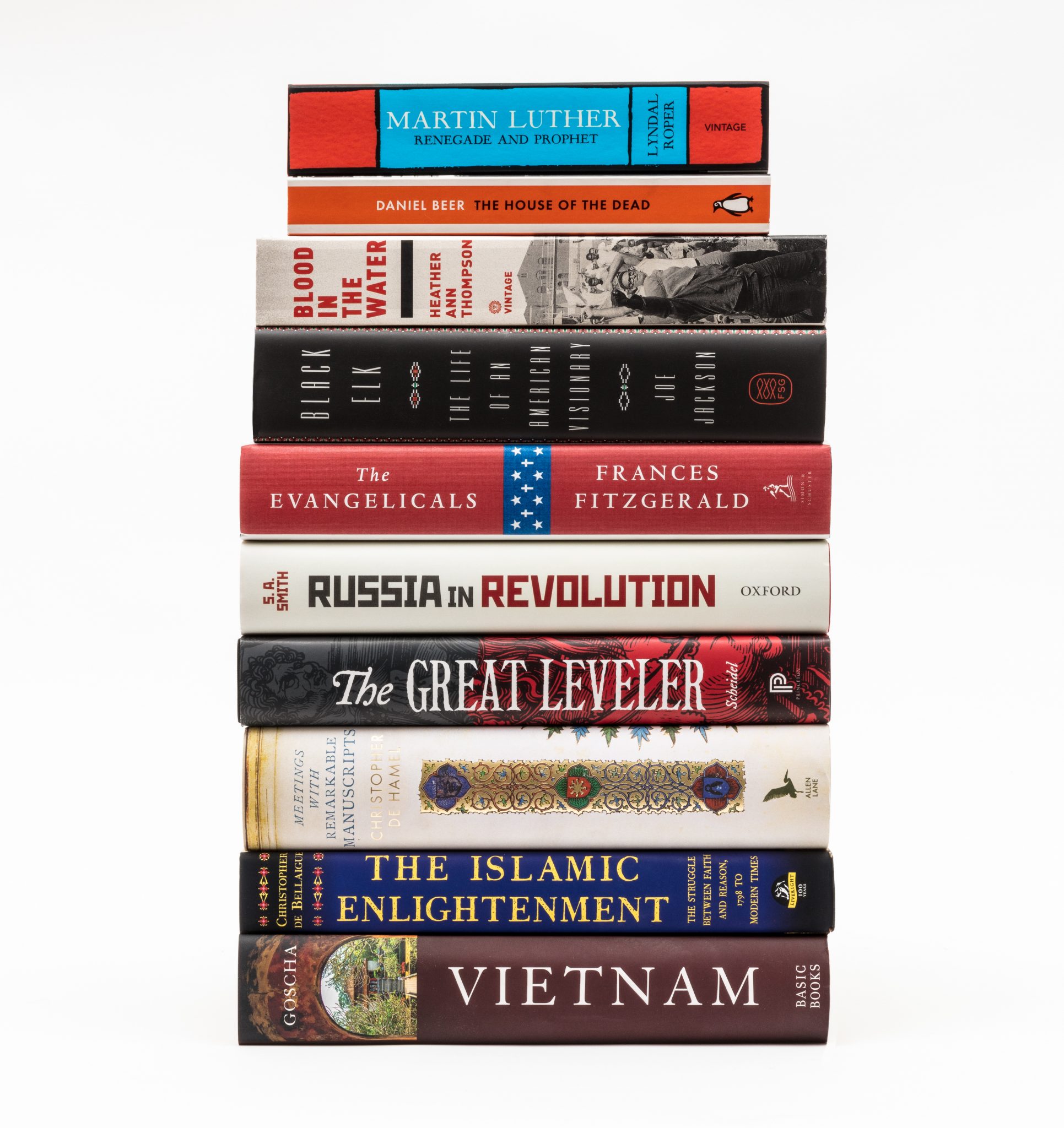 The longlist for the 2017 Cundill History Prize, administered annually by Montreal’s McGill University for the best history writing in English, has been revealed. The prize is the richest in the world for the genre, awarding $75,000 to the recipient and $10,000 each to two runners-up.

University of Quebec history professor Christopher Goscha is the sole Canadian to make the list this year, alongside authors from the U.S., Australia, Austria, and the U.K.

A three-person shortlist will be announced in late October. The winner will be honoured at a gala in Montreal on Nov. 16.