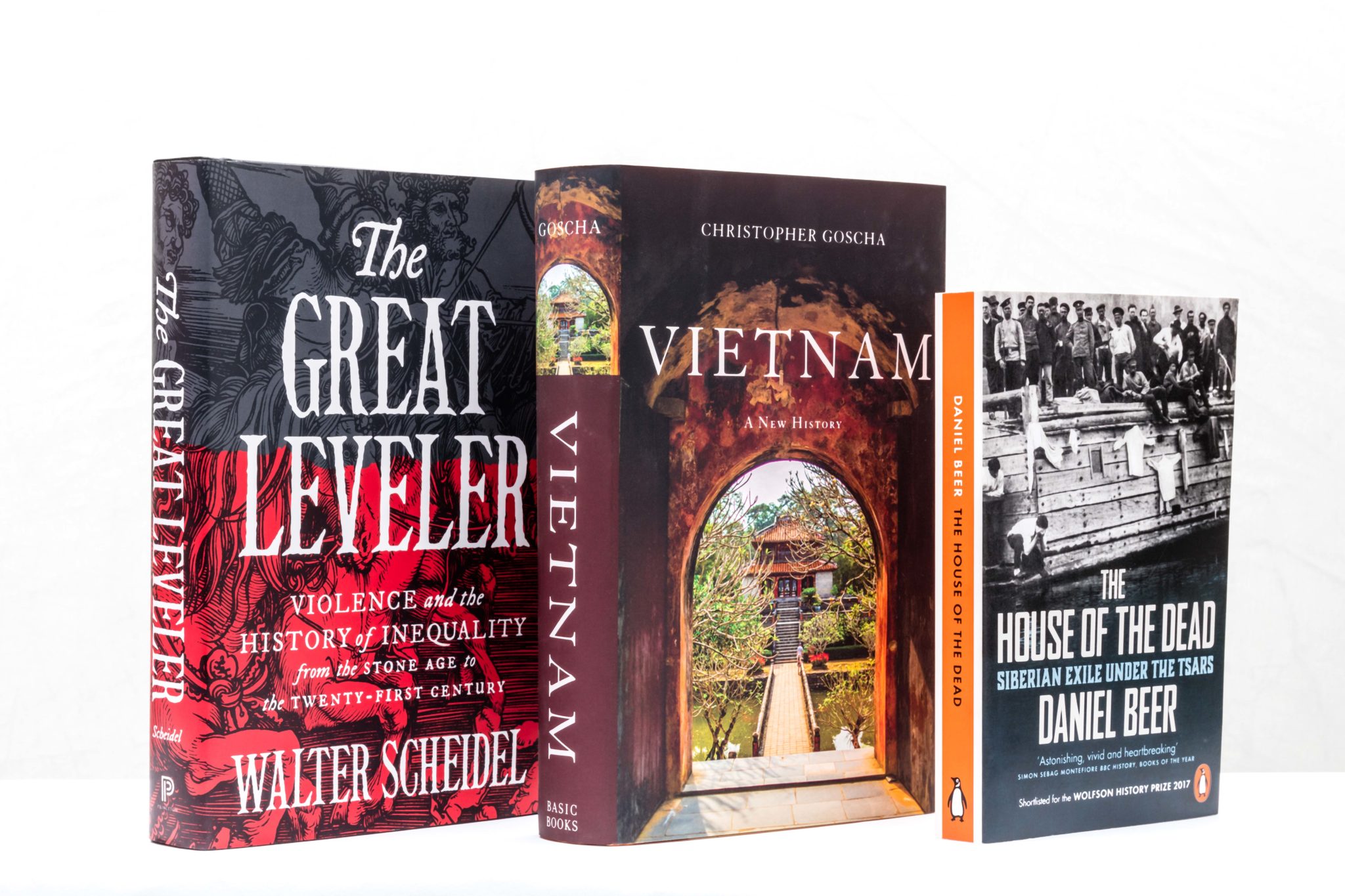 McGill University has revealed the finalists of its newly rebranded Cundill History Prize. In its 10th year, the international $75,000 prize honours the best English-language history writing.

A jury chaired by Margaret MacMillan has selected the following three shortlisted titles, culled from a longlist announced last month:

The winner and the two runners-up, who will each receive $10,000, will be celebrated at a gala in Montreal on Nov. 16.