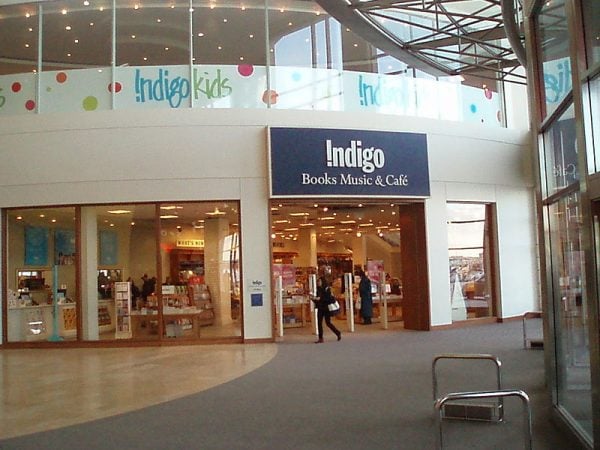 Indigo Books & Music is coming back to Robson Street. The company announced in a media release that it is taking over a 29,000-square-foot retail space currently occupied by fast-fashion chain Forever 21, with an expected fall opening. The two-storey space, located at 1033 Robson at Howe in Vancouver’s busiest shopping district, is a long-promised replacement for the flagship Chapters outlet closed by the company in 2015.

“When we made the decision to leave our well-loved Robson street Chapters store, we promised our customers that as soon as we could, we would be back,” Indigo CEO Heather Reisman is quoted in the media release. “We are so very excited to reconnect with this community who are among the best and most passionate readers in the country.”

In addition to books, the store will feature Indigo’s expansive range of lifestyle goods, a large IndigoKids department, and an in-store café. A smaller Indigo Spirit bookstore located a five-minute walk away on Granville Street will remain open alongside the Robson Street location.

The Robson Street store is the latest example of Indigo moving away from the Chapters brand. In January, the company announced its Kelowna, B.C., Chapters location would undergo a $1.9-million renovation and rebranding into an Indigo store, while Toronto’s Bayview Mall saw its Chapters close down, with the promise of a new Indigo taking up residence in nearby Fairview Mall (which currently houses an Indigo-owned Coles location) in late summer or early fall.