Librarians, book bloggers, and booksellers weigh in with their favourite children’s books of the year. 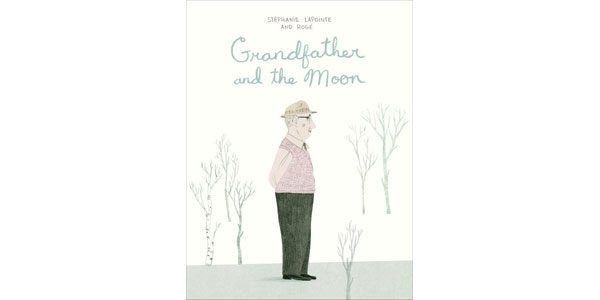 Grandfather and the Moon
Stéphanie Lapointe and Rogé, ill.; Shelley Tanaka, trans.
Groundwood Books
The graphic novel Grandfather and the Moon takes the reader on a surreal, aching, and wondrous adventure. Starting off as a tale about a young girl remembering her grandfather, the storyline veers toward the phantasmagorical as the girl enters a ‘Who Will Go to the Moon?’ contest – and improbably wins. Absolutely unique, unusual, and stunning, Grandfather and the Moon is one title that begs for rereads and contemplation. 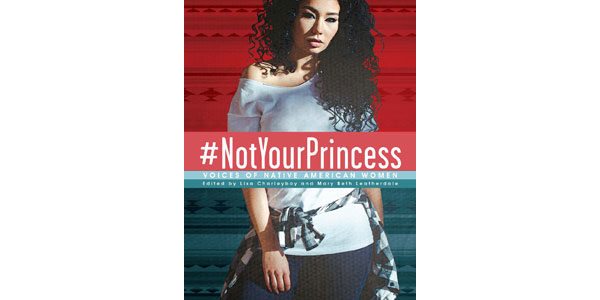 #NotYourPrincess: Voices of Native American Women
Lisa Charleyboy and Mary Beth Leatherdale, eds.
Annick Press
In this collection, female Indigenous creators tell their stories through writing, poetry, art, photography, and comics. It’s a singular accomplishment because it is so accessible to teen readers, and because nothing else like this exists. The vulnerability, honesty, humour, and hope in the pieces make it truly outstanding. 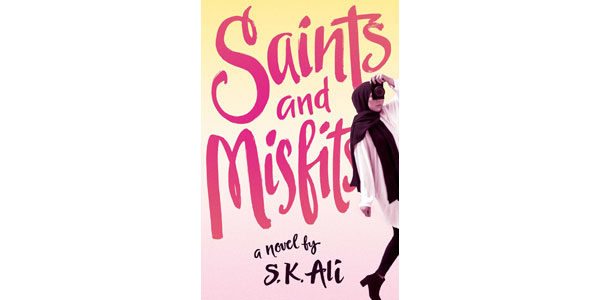 Saints and Misfits
S.K. Ali
Salaam Reads
This debut YA novel about a teenage girl – courtesy of Simon & Schuster’s new Muslim imprint – is smart and observant, with fully realized characters. Complicated relationships with faith, family, and friends and tough topics like sexual assault and victim shaming are authentically explored in a strong and entertaining voice. S.K. Ali is definitely an author to watch. 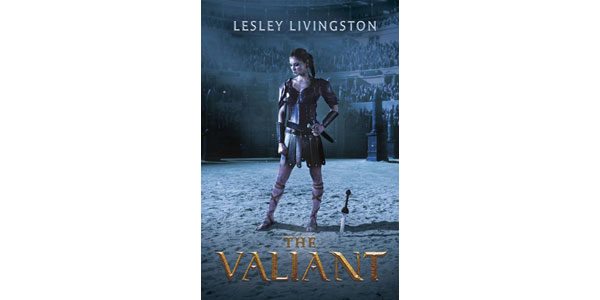 The Valiant
Lesley Livingston
HarperCollins
Some may think of The Valiant as a work of alternate history since no one knows whether there really were gladiatrices (i.e., female gladiators). But fantasy author Lesley Livingston writes so evocatively and with such rich detail within an action-packed plot that readers will be convinced they did exist and Livingston had a front-row
seat in the arena.

The People of the Sea
Donald Uluadluak and Matt James, ill.
Inhabit Media
This book shows us a very Canadian story, both in language and images – but it does not have a moose, a beaver, or a hockey stick. Instead, we get a glimpse of life in a Nunavut village and a taste of traditional storytelling, one that celebrates both the modern lives and the ancient stories of Canada’s first people. 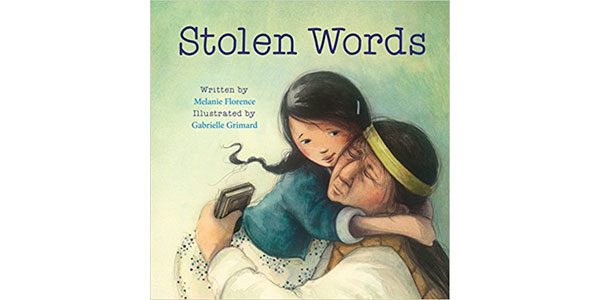 “I’d like to thank my illustrator”
Author Melanie Florence was “blown away” when she first saw one particular illustration by Gabrielle Grimard, drawn for the pair’s picture book, Stolen Words, published by Second Story Press: “Gabrielle came up with the greatest thing: she made the words [that the grandfather character lost in residential school] into blackbirds being caged. I’m not a terribly emotional person but when I saw that I had tears in my eyes. I thought, ‘Brilliant. How could you possibly take my words and find that in them?’ It was so perfect.”

I Am Canada: A Celebration
Heather Patterson and various ills.
Scholastic Canada

From the Stars in the Sky to the Fish in the Sea
Kai Cheng Thom; Kai Yun Ching and Wai-Yant Li, ills.
Arsenal Pulp Press