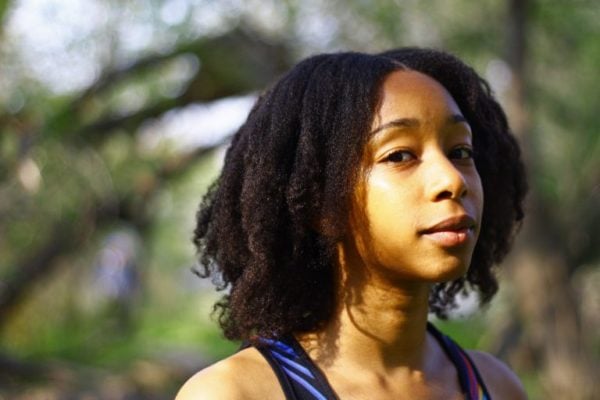 This past year in CanLit will most likely be remembered for advancing discussions around cultural appropriation and identity, which, not surprisingly, also dominates our list of top stories of the year.

Here are Q&Q’s most-read stories and reviews for 2017:

YA author Nora McClintock dies at 59.

Angie Abdou on seeking permission to use a First Nations character.

How three Indigenous authors cut through the noise of social media to become online activists. 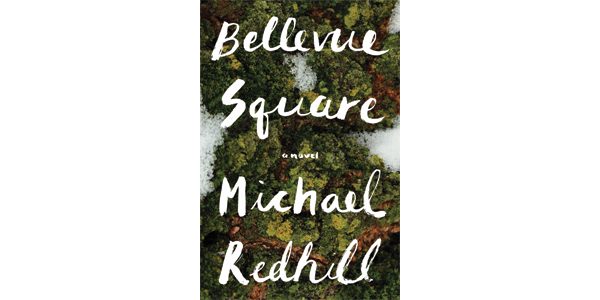 One Day We’ll All Be Dead and None of This Will Matter, Scaachi Koul (Doubleday Canada)