Matthew Forsythe’s latest picture book – his first as writer and illustrator – is deceptively and delightfully simple. Tiny frog protagonist Pokko doesn’t say much, but she bangs a big drum. Her parents send her outside, where her playing attracts other music-loving animals and an impressive marching band is formed. In the end, Mom and Dad admit she’s pretty good. Hidden within the sparse text and wondrous autumnal illustrations are powerful messages about patience, artistic expression, and collaboration. “No more eating band members,” Pokko says to an enthusiastic wolf, “or you’re out of the band.”

What the Eagle Sees: Indigenous Stories of Rebellion and Renewal

Using an engaging mix of first-person and textbook-style prose and adopting a decidedly Indigenous perspective, What the Eagle Sees covers North American history from 982 CE to present – or from the first Viking invaders to land reclamation. Besides offering a unique view and fascinating narratives (including how Spanish horses brought about massive change), co-author and professor Eldon Yellowhorn makes a case for others to join him in his field: “[Indigenous people’s] stories of losing things remind me that I chose to study archaeology because it is about finding things.”

This year, everyone’s favourite illustrator of bugs, germs, and mushrooms added a trio of new classics to her canon of greatness. Elise Gravel gave toddlers the giggles with the board book Potato on a Bike (Orca Book Publishers); got real in the picture book What Is a Refugee? (Schwartz & Wade/Penguin Random House Canada); and employed the kind of irony that even kids can understand in The Worst Book Ever (Enfant/Drawn & Quarterly), a laugh-out-loud comic with intentional spelling mistakes, rudimentary drawings, an idiotic sexist hero, and a Greek chorus of blob-like  monsters that introduces young readers to literary criticism. The Worst Book Ever was the best thing about 2019.

Break in Case of Emergency

In Brian Francis’s young-adult debut, the world of dairy farms and drag shows collide and everyone’s the better for it. With themes of suicide, abandonment, and rural ennui, Break in Case of Emergency could be a real downer. But Francis has a light touch, can turn a phrase, and pens witty and poignant dialogue from a troubled teen, a protective grandparent, and a drunken female impersonator – all of whom are part of the novel’s dysfunctional family. There’s no sentimentality here but a lot of heart and a bit of sass.

A hipster teacher schools a group of middle-graders in ’80s rap, bluegrass, emo, hair metal, and more. The main character is inspired by a lesson about opera and the story takes a brilliantly surprising turn. (A parallel plot line features a young Maria Callas.) Maclear is always a safe bet for end-of-year lists, but this graphic novel reigns supreme thanks to illustrator Byron Eggenschwiler’s soft and sweeping lines and deep resonating palette, which consists of buttery yellow and moody blue for the angsty students and shades of burnt red for passionate Callas. Operatic is utterly stunning and full of feeling. 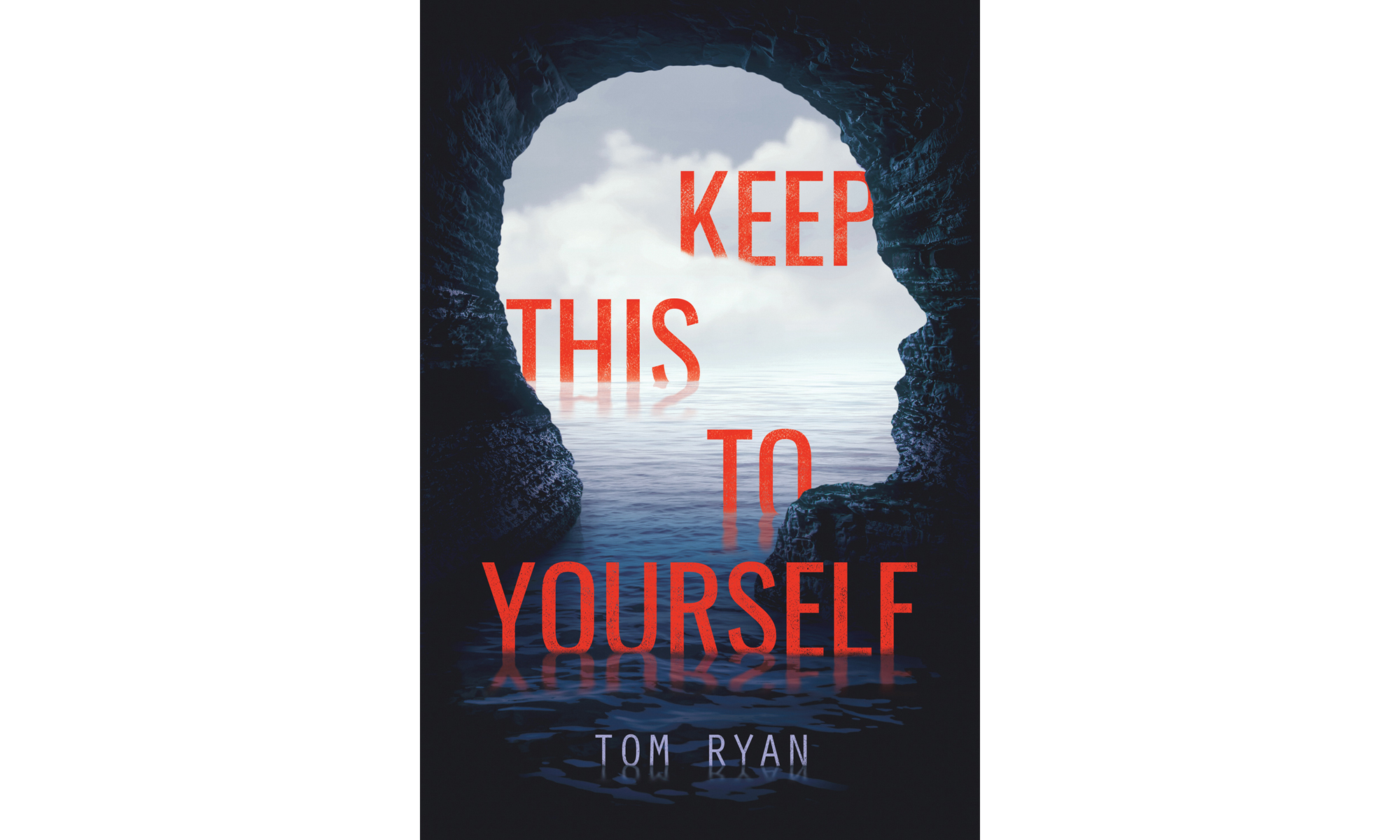 Keep This to Yourself

It has been a year since a serial killer left Camera Cove, and Mac – who is in mourning for best friend (and secret crush) Connor – decides to investigate the unsolved murders on his own. With twists and turns that keep us on tenterhooks, Tom Ryan has penned a top-notch YA thriller that spins the reader a full 180 degrees when the truth is revealed. –Angela J. Reynolds, community engagement coordinator at Annapolis Valley Regional Library, Berwick, Nova Scotia

The Collected Works of Gretchen Oyster

This deeply comforting story of a young artist and her elderly neighbour, set against the most breathtaking cycle of multi-hued seasonal skies, deals with the inevitability of death and the cathartic power of art. Dazzling but gentle, Birdsong is Flett’s most ambitious work
as author-illustrator, and one that establishes her as a master of both words and pictures. –Shannon Ozirny, head of youth services at West Vancouver Memorial Library, West Vancouver