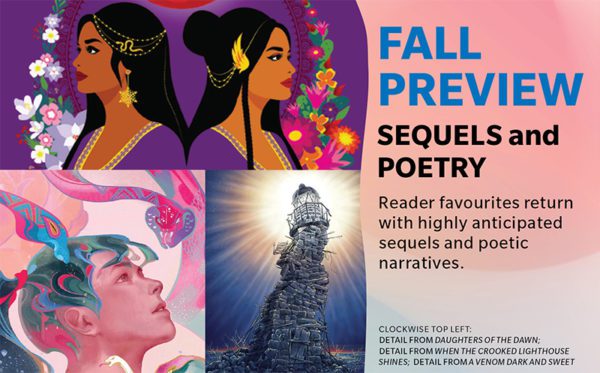 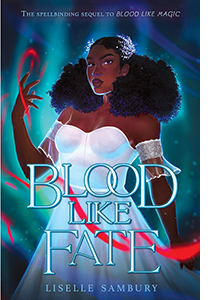 In the sequel to Blood Like Magic, Voya Thomas has become a full-fledged witch, but it cost her everything – her grandmother, her family, her love. With no guidance, Voya struggles to believe she has what it takes to be a good Matriarch – until a terrifying vision of the future sets Voya on a mission to unite her community before all is lost.

Faded Glimpses of Time picks up with Wren’s safe return to the present after shattering the powerful orb. Her relief is short-lived, however, when she realizes the orb has reappeared and the present timeline has been altered. It’s up to Wren to bend time and rewrite fate before it’s too late. 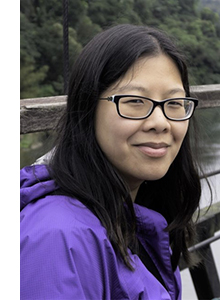 In this conclusion to Judy I. Lin’s Book of Tea duology, Ning, a master tea-maker, and her companions Ruyi and Shu escort Princess Zhen in her search for allies after the banished prince seizes control of the Dàxì kingdom. Taking back the throne will require battling an ancient evil set on war and bloodshed.

Amō’s Sapotawan, the second book in the Six Seasons of the Asiniskaw Īthiniwak series, explores the culture, history, and territory of the Rocky Cree people, as it follows a young girl as she chooses the skill that will define her miskanaw, the path of her life. 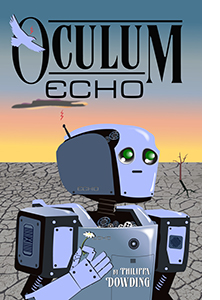 Chased by the UnRuly, refugees Miranda1, Mannfred, Grannie, and the children of Oculum are forced to journey through the wasteland to safety. While William1 and Jonatan Briar work to unearth the secret to Oculum’s survival, Echo1 must choose whom to protect in this follow-up to the acclaimed middle-grade novel Oculum.

The annual Trappers Festival turns foul when the lead dog in the Teen Sled Race falls victim to a frightening accident. With the list of suspects growing, it’s up to the Mighty Muskrats to solve the case and bring the culprit to justice. 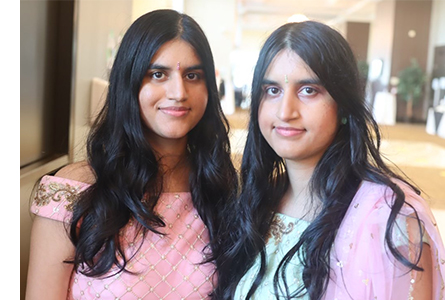 Sarena and Sasha Nanua return with Daughters of the Dawn the sequel to Sisters of the Snake, which sees twin princesses Ria and Rani, who are separated once again, navigate trap-ridden labyrinths and battle sea monsters in their attempt to find and prevent Amara from destroying everything they hold dear.

Newfoundland and Labrador culture and folklore are brought to the page in this collection of narrative poems that draw on the province’s tradition of lyric storytelling. Themes of identity and sustainability are explored in this fantastical collection intended to be read aloud.

Inspired by the exhibition “What Carries Us: Newfoundland and Labrador in the Black Atlantic” that she curated in 2020, Bushra Junaid brings readers a poetic narrative that ponders the life of W.H., a mysterious 19th-century sailor of African heritage whose remains were discovered in Labrador in the late 1980s.