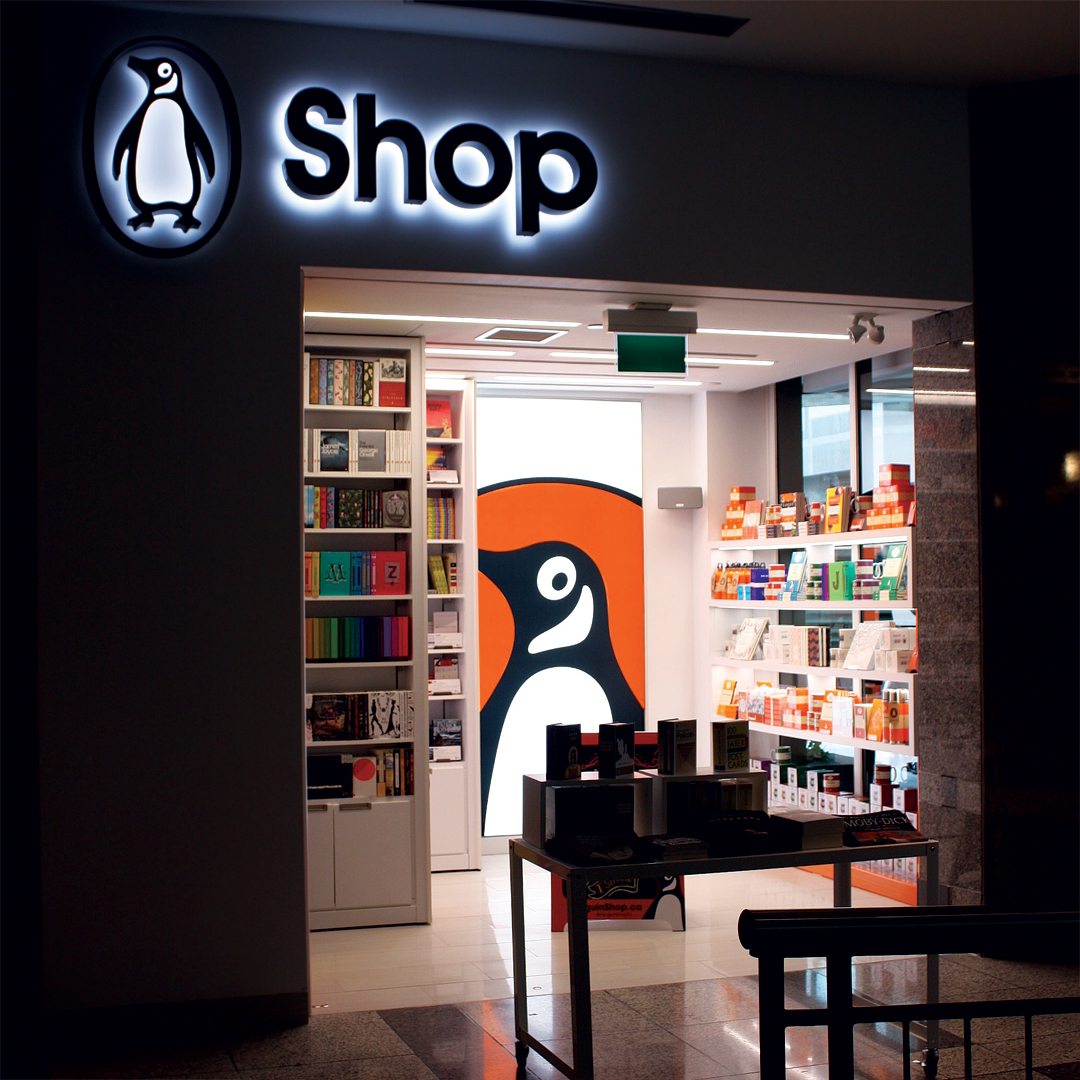 The global publishing landscape is about to change once again with news that Bertelsmann, owner of Penguin Random House, has acquired Simon & Schuster from ViacomCBS for $2.175 billion U.S. The acquisition will be financed through existing cash resources. The transaction, which is subject to regulatory approvals, is expected to close in the second half of 2021.

It is too early to fully understand the effects of the merger on the Canadian publishing landscape. In a statement, the Association of Canadian Publishers – which represents approximately 115 English-language Canadian-owned book publishers – says the deal would “create a behemoth in the global publishing industry and have a direct and deleterious impact on the ability of Canadian-owned publishing houses to compete in their own market.”

ACP is calling on the Competition Bureau and the Department of Canadian Heritage to review the pending sale, which it says “would be particularly challenging for the independent Canadian-owned sector, which competes with multinational publishers for authors, media coverage, retail shelf space, and staff. A combined S&S/PRH will make these challenges even more acute.”

The Revised Foreign Investment Policy on Book Publishing, Retail and Distribution (1992) requires that any indirect foreign acquisitions resulting from larger international deals are to be reviewed by the Minister of Canadian Heritage for their benefits to the Canadian book industry. ACP also questions whether the sale would violate the federal Competition Act.

ACP executive director Kate Edwards says, “It is impossible to imagine how a combined S&S/PRH will have a positive effect on the Canadian book business or benefit Canadian readers. Canadian authors will have fewer houses to present their manuscripts to, jobs will inevitably be lost as operations are combined, and S&S/PRH will have greater ability to demand even better terms of trade with retailers and suppliers. A culture of ‘blockbuster’ publishing will become more entrenched. All of this will increase pressure on independent presses who already struggle to compete in a concentrated market dominated by large global companies. Independent publishers do this while engaging readers in creative and innovative ways, and while continuing to invest in Canadian writers – particularly new and emerging writers – whose work is central to their publishing programs.”

According to a press release, S&S employs around 1,500 people worldwide, with revenues of $814 million U.S. in 2019. Globally, the house produces 2,000 new publications a year, with a catalogue of 35,000 titles. Among the publishing house’s authors are Hillary Clinton, John Irving, and Stephen King. PRH owns 320 imprints and employs approximately 10,000 people worldwide, publishing around 15,000 new books a year.

In a statement, Bertelsmann chairman and CEO Thomas Rabe said, “Following the full acquisition of Penguin Random House in April this year, this purchase marks another strategic milestone in strengthening our global content businesses, which include Penguin Random House, the Fremantle TV production business, and the BMG music division.”

Simon & Schuster president and CEO Jonathan Karp sent an internal note to staff stating:  “I understand that many of you will have questions about how this transition to new ownership will affect your work, and your benefits. I assure you that as this process unfolds we will share information with you, but understand that this will be a long process. Expect no sudden changes beyond the normal decisions we make in our regular course of business.”

The news comes six months after the death of Simon & Schuster’s president and CEO Carolyn Reidy, who started her career at the subsidiary rights department at Random House. (Karp also worked at Random House for 16 years.)