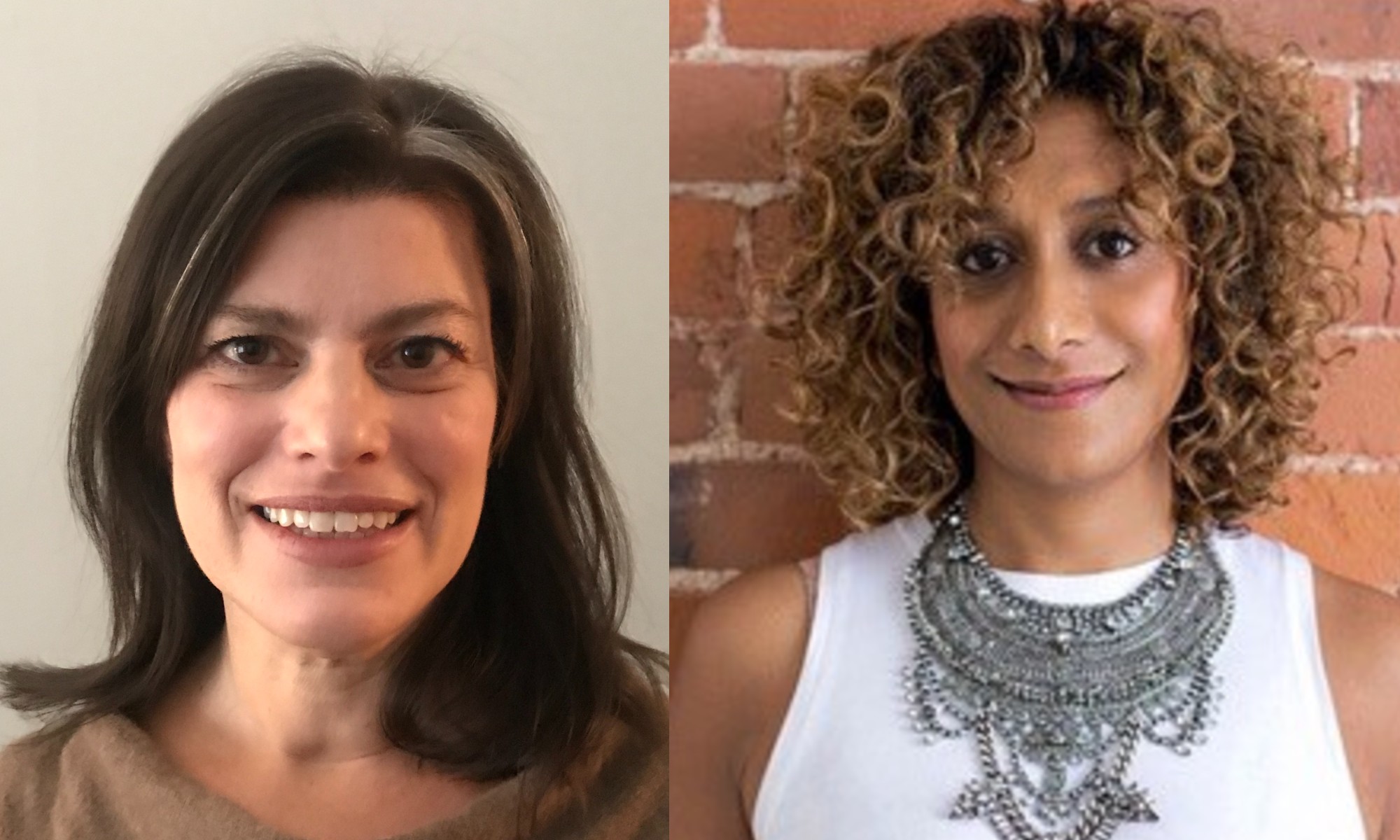 Knopf Canada will be led by Martha Kanya-Forstner, editor-in-chief of Doubleday Canada and McClelland & Stewart, who assumes the role of Knopf Canada publisher on Jan. 4. This is in addition to her role as vice president, Penguin Random House Canada.

Cochrane said in a statement that the imprints will become independent so each may concentrate its attention more narrowly. “In an increasingly crowded marketplace, with even more challenges upon us to reach readers with our authors’ books, the need to sharpen the focus of our publishing and clear its path to the reader is greater than ever,” she said. “We have in Knopf Canada and Random House Canada two of the most esteemed imprint names in all of English-language publishing, and while they’ve sat together well, I strongly believe that the future of each imprint is much brighter on its own.”

Anne Collins, the current head of Knopf Random House Canada, will move into the new role of executive editor and vice-president, Random House Canada. The shift in Collins’s role was originally to be announced in June but was delayed because of the ongoing COVID-19 pandemic.

“For several years now, Anne and I have been discussing what would be next for her, and the ways in which we could structure her role so that she could have more freedom, flexibility, and time to do what she loves most – editing books and working closely with writers to support them to achieve their creative and commercial ambitions,” Cochrane said in a statement. “Anne will therefore step back from her responsibilities as publisher and the publishing head role she has ably held for 11 years, now that Knopf Canada and Random House Canada will each stand alone.”

“This is a bittersweet moment, given how much I value and respect every member of the wonderful team we’ve created at the Knopf Random House Canada publishing group, and how much I’ve learned from them and also from working in my publisher role across the company,” Collins was quoted as saying. “But then comes the sweet part: I’m so excited to see where their new leaders will take these estimable, storied, and very different imprints. And I am delighted that at last I’ll be able to focus on the work I love best.”

The announcement comes on the heels of the news that the multinational’s parent company, Bertelsmann, would acquire rival publisher Simon & Schuster. While the impact on the Canadian subsidiaries has not been announced, the Association of Canadian Publishers released a statement calling on the Competition Bureau and the Department of Canadian Heritage to review the sale.