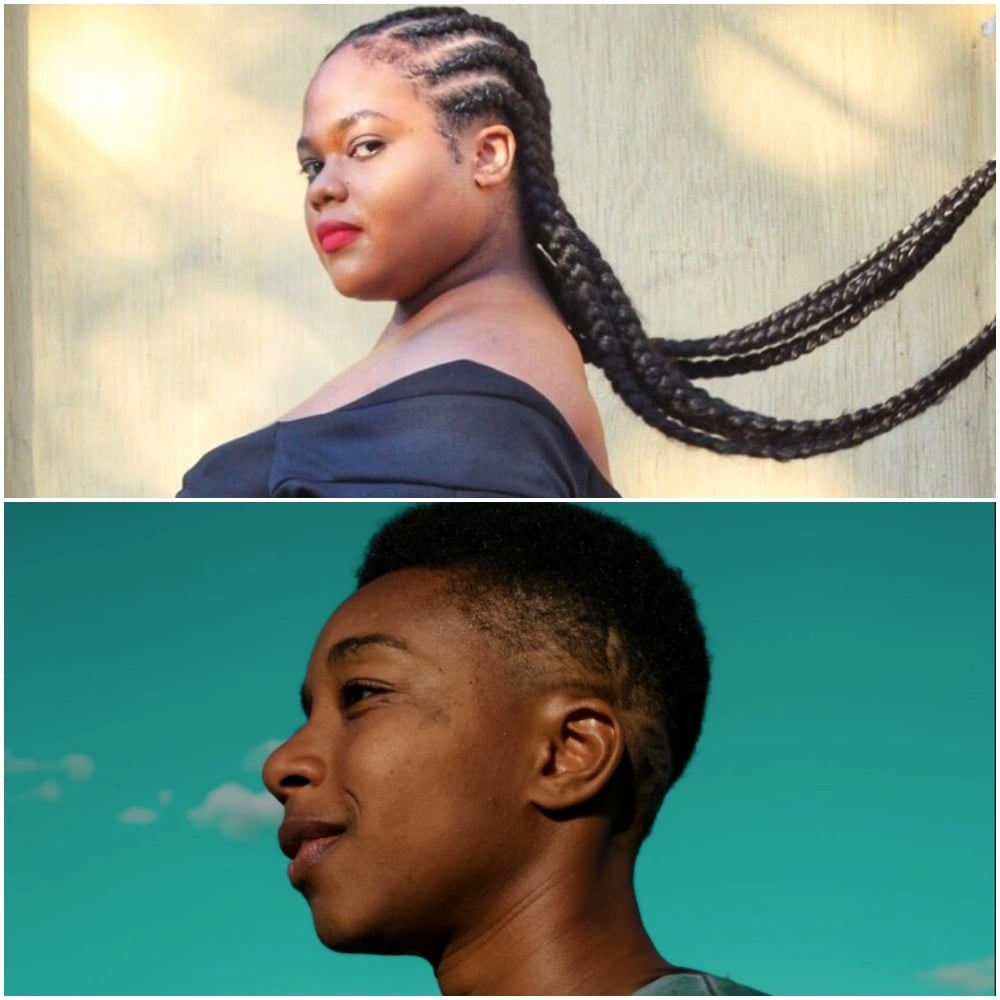 As Canadian publishing is being asked to take a hard look at its history of systemic racism and whose stories are undervalued or excluded, Whitney French and Alannah Johnson are readying themselves to build the future.

Fittingly the duo announced their new venture, Hush Harbour Press, on June 22, on what would have been iconic sci-fi writer Octavia E. Butler’s 73rd birthday. The new Black queer feminist press – named after an interactive audio work by artist Camille Turner – fills a gap in Canadian publishing left by Sister Vision Press, which shut its doors in 2001 after 15 years of releasing books by the likes of ahdri zhina mandiela, Djanet Sears, and Dionne Brand.

French describes herself as a former “scrappy, zine-making, self-published author” who wasn’t taken seriously in the industry until she edited the 2019 anthology Black Writers Matter, published by University of Regina Press.

“I’ve never really leaned too heavily on CanLit structures because I felt and knew and experienced that the stories that I wanted to tell may or may not have a space,” she says.

Earlier this year, French, who is also an arts educator, was facilitating a writing residency at Toronto’s Margin of Eras Gallery when she reconnected with Johnson, a poet and body activist. The two bonded over their mutual love of Caribbean diasporic storytelling and how their family backgrounds influence their writing and creative processes. During the pandemic lockdown, the two continued talking about writing and publishing. French recalled to Johnson her experience of teaching a class dedicated to the topic of “publish or perish” and how heartbroken she felt telling students how unlikely it was that their stories would ever find a home. Those discussions led to Hush Harbour.

Although they kept their idea for a new press quiet, French and Johnson began their community-building efforts, sending out a questionnaire soliciting others for ideas. “The feedback that we got was very honest and expansive,” says Johnson. “It reinforced how this is so important and why we’re doing this.”

Hush Harbour will focus on short fiction, a personal favourite of French’s and an under-appreciated category where she finds the “most beautiful and expansive writing.” But the specific number of titles per year or when readers will see a first season are not top priority for the co-founders right now.

“There’s an abundance of talent in this country. Submissions are not the biggest concern because I’ve been in classes with students who are incredible and hadn’t had any formal training until they walked into my classroom,” says French, who was hired as an acquisitions editor at Dundurn last year.

“There’s a lot of great work out there,” adds Johnson. “We are more invested in sustainability and longevity. You don’t want to burn out. We are very much invested in Black futures and a part of that work is foreseeing a future that the younger generation coming up can inherit, and we’re able to actually lay down the foundation for them.”

Part of Hush Harbour’s efforts toward capacity building is investigating different business models. Behind the scenes they’re growing a collective where editorial decisions would be made through member consensus, the specifics of which have yet to be determined. French says they are also interested in bridging relationships between mainstream literary institutions and the indie world from which she emerged.

At this point, the plan is not to start acquiring any titles until Hush Harbour has established ethical guidelines in all its practices, including internships, working with printers, freelance contributions, and author payment. Like many, French and Johnson observed the disparities between white and BIPOC author advances – in particular for Black writers – through the viral hashtag #PublishingPaidMe.

“It really did unveil the inequities and the impression that it’s perpetual within these very rigid systems,” says Johnson. “This is the work that we have outlined to do and ethical economics is a part of that foundation.”

Hush Harbour is looking for upfront financial supporters with the long-term goal that the for-profit press will become self-sustaining through various income channels. Although they haven’t ruled out government support down the road, the founders are hoping to build a sustainable model so that if they do apply for grants, the press would not be reliant on any money garnered through a hierarchical system with its own set of ethical complications.

“I think the launch of this press is so timely because we really are in a world where capitalism and so many structures and processes that exist within our everyday lives are being examined and analyzed,” says Johnson. “Part of our work is reimagining the world that we’re in, and also building towards better futures, particularly for Black folks.”