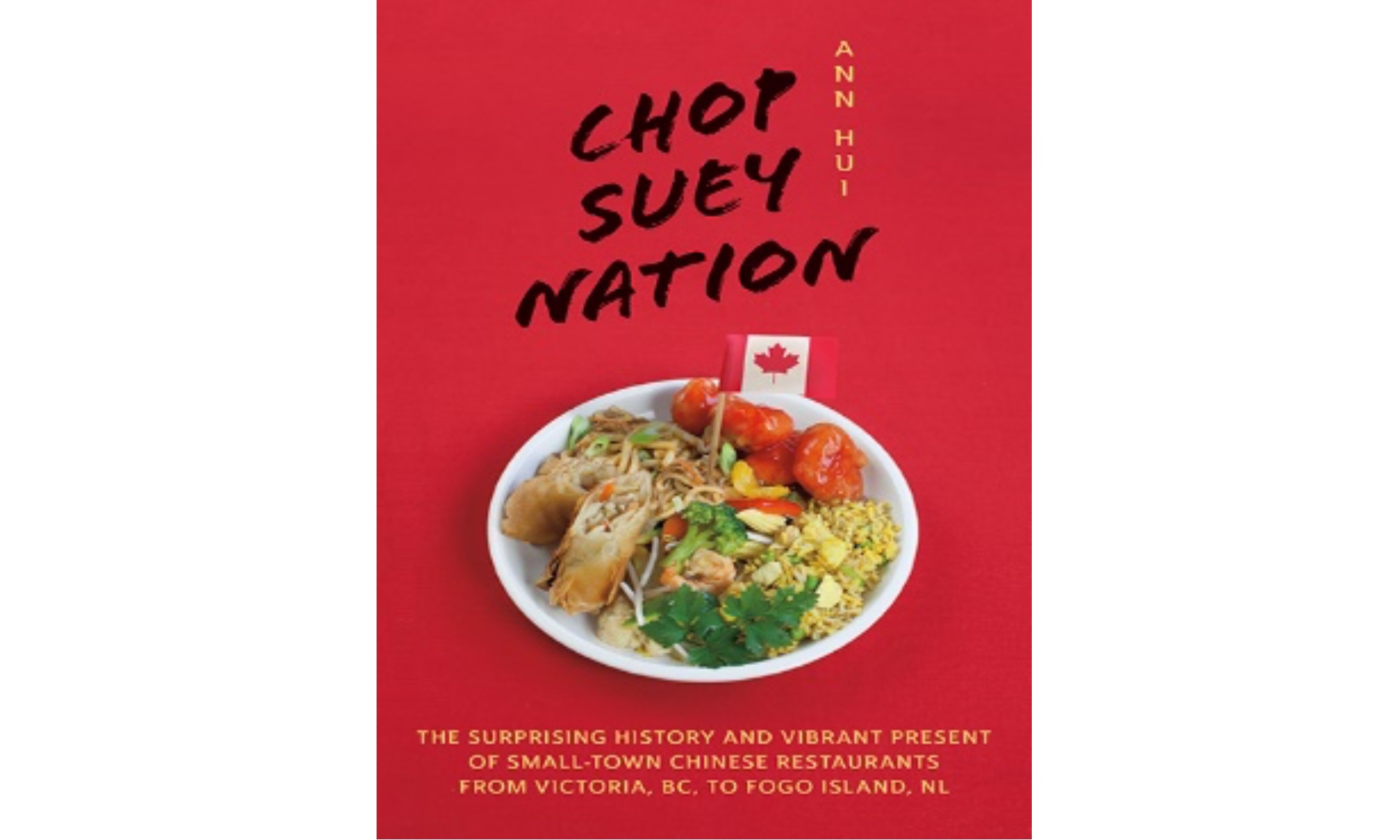 Globe and Mail food writer Ann Hui has been named the winner of the 2020 Edna Staebler Award for Creative Non-Fiction.

Hui was awarded the $10,000 prize for her book Chop Suey Nation: The Legion Cafe and Other Stories from Canada’s Chinese Restaurants (Douglas & McIntyre). Her book was one of three titles shortlisted for the 2020 prize. The Edna Staebler Award is granted annually by Wilfrid Laurier University.

“If there was a Chinese word for “verklempt” I’d use it now,” Hui tweeted on September 23.

In the book, Hui explores the history of Chinese food in Canada by discovering the immigrants who first opened restaurants in small towns across Canada, creating a cuisine that Canadians readily identify as Chinese food even though it is largely unrecognizable to most diners in China.

“Chop Suey Nation is a fantastic example of the kind of high-calibre creative nonfiction that Canadian writers are creating today and it will appeal to a wide range of readers, as it’s part road trip, part food history and part family memoir,” Bruce Gillespie, a professor in Laurier’s digital media and journalism program and one of three judges for the 2020 award, said in a release.

Gillespie was joined on the prize jury by former Laurier librarian Sharon Brown and Anne Russell, professor emerita in the Department of English and Film Studies.

The finalists for the 2021 and 2022 prizes will be announced “in the coming months” as the university catches up after pausing the prize for the pandemic. An award presentation for both years is tentatively scheduled for April 2023.