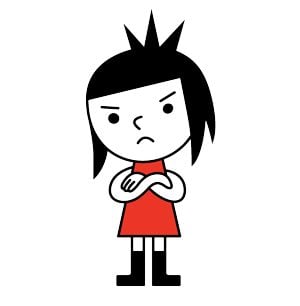 The first “event,” posted on Annie Koyama’s Facebook, offered 10 Annual Passes to the Art Gallery of Ontario. The publisher solicited respondents to name the Koyama Press artist whose work they would most like to see hung at the Toronto gallery and promised to select up to 10 of them as recipients of the complimentary passes. Responses will be accepted until Jan. 31. Announcements of future events will rotate between Koyama’s Twitter, Facebook, and Instagram pages.

“The range of gifts will be wide, including, but not limited to: a membership to a cultural institution, covering a mentorship workshop, a book subscription, covering the printing costs of a zine, and more,” Koyama told Q&Q in an email. Some opportunities, she says, will focus on “BIPOC and LGBTQ2 artists and perhaps other underserved communities.” She says she isn’t considering only visual artists, but all arts workers.

Koyama has long been a quiet patron of the arts, but as she moves toward closing her eponymous press in early 2021, she will be focusing on supporting emerging to mid-career creators. “It seemed a good time to make it public as I segue into my new similar venture for 2021,” she says of her charitable efforts.

Some of the first Facebook respondents to the inaugural Koyama Press Provides event were so moved by Koyama’s generosity they indicated their intentions to pledge their own support for the arts. That is Annie Koyama’s ideal scenario. “I always hope that someone else will be inspired to do something similar,” she says.

In case you missed this! https://t.co/bItaZ3mdGu