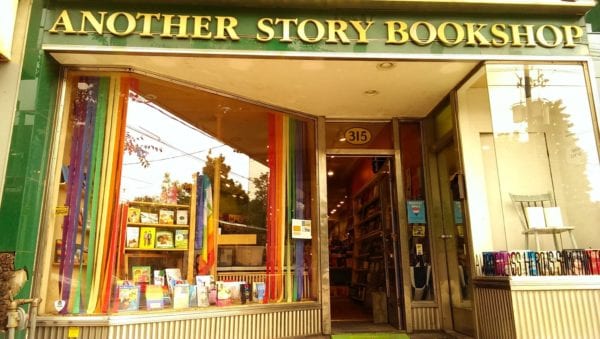 The staff of Toronto’s Another Story Bookshop is standing behind Saskatoon author Adam Pottle and is hoping that other bookstores will as well. Pottle, an award-winning poet and novelist whose work explores deafness and disability, has asked people not to buy his debut picture book, The Most Awesome Character In The World (which was released Sept. 30) because one of the book’s illustrations features a racist stereotype. (An Asian character is seen in a kimono and has two buns on the sides of her head, while all the other children are dressed in North American clothing.)

Pottle made the difficult decision to distance himself from his own book – a story about the power of imagination featuring a young protagonist who hates wearing her hearing aids and prefers to sign – after New York publisher Reycraft Books refused to change the illustration. “The last I heard from the publisher was that they heard my concerns, understand that I won’t be promoting the book, and have wished me well,” says Pottle. “I was so excited to share this story with kids, letting Deaf and hard of hearing kids know they matter, they have a voice, and because I can’t do that I feel like I’ve been robbed.” 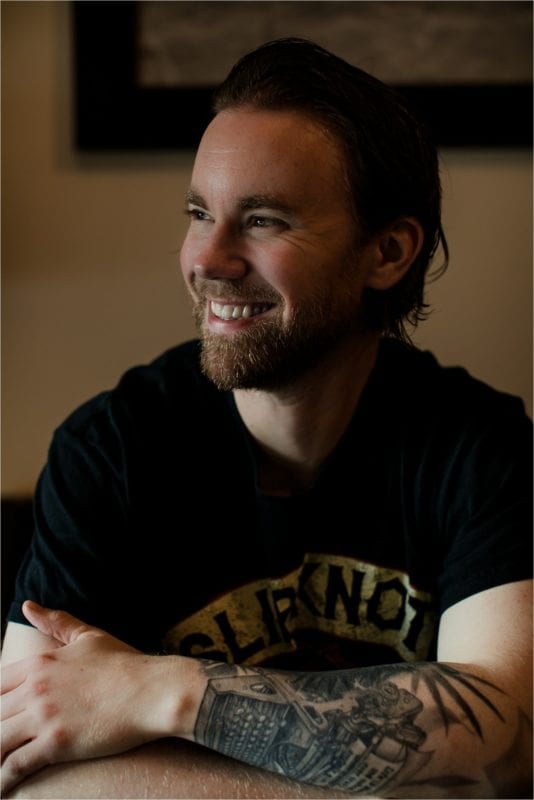 After telling his story to the Huffington Post, Pottle’s received a great deal of support from the Canadian literary community. In particular, Another Story Bookshop has sent an open letter to Reycraft saying the store will not order and sell copies of the book until the publisher honours Pottle’s wishes to recall it and have it re-illustrated; and the store is encouraging other independent booksellers to do the same. “I had to keep from crying,” says Pottle, referring to the letter of support. “I had a feeling of immense gratitude.” Q&Q asked Anjula Gogia, events coordinator at Another Story, about the impetus for writing the letter and what happens next.

What made this action necessary?
As a bookseller, who works with writers to launch their books, it broke my heart to hear Adam asking people not to buy his book – a book about a Deaf child, written as an own voice, when there aren’t that many books for Deaf children. We also felt that he was taking a stand as an ally because the representation wasn’t about a Deaf child, it was about an Asian child. So I was really moved by his commitment as an ally.

Another Story Bookshelf has a certain amount of power as a bookseller and the store is dedicated to social justice, equity, and diversity. It’s not just about the books we sell but how we advocate for our communities. So I felt that we could take a stand by writing an open letter to the publisher and encouraging others to talk.

Have you heard back from the publisher?
No, I sent a letter to the publisher before I put it out on social media. But no response. This is a publisher that on their website says their mission statement is own voices. They have a commitment to diversity that’s very clearly stated on the website. So why aren’t they listening to the voice of their own authors? They have a great list of books that are in own voices. I don’t want to just say that they’re terrible publishers because they’re not. But they should have done right by the author.

You said in your letter that the store won’t order in the book as is. Would you consider taking further action and not bringing in any of their books?
We haven’t discussed that yet. But that’s a possibility because I feel they should be doing what Adam has asked of them: recalling, pulping, and putting out a new edition with a different illustrator.