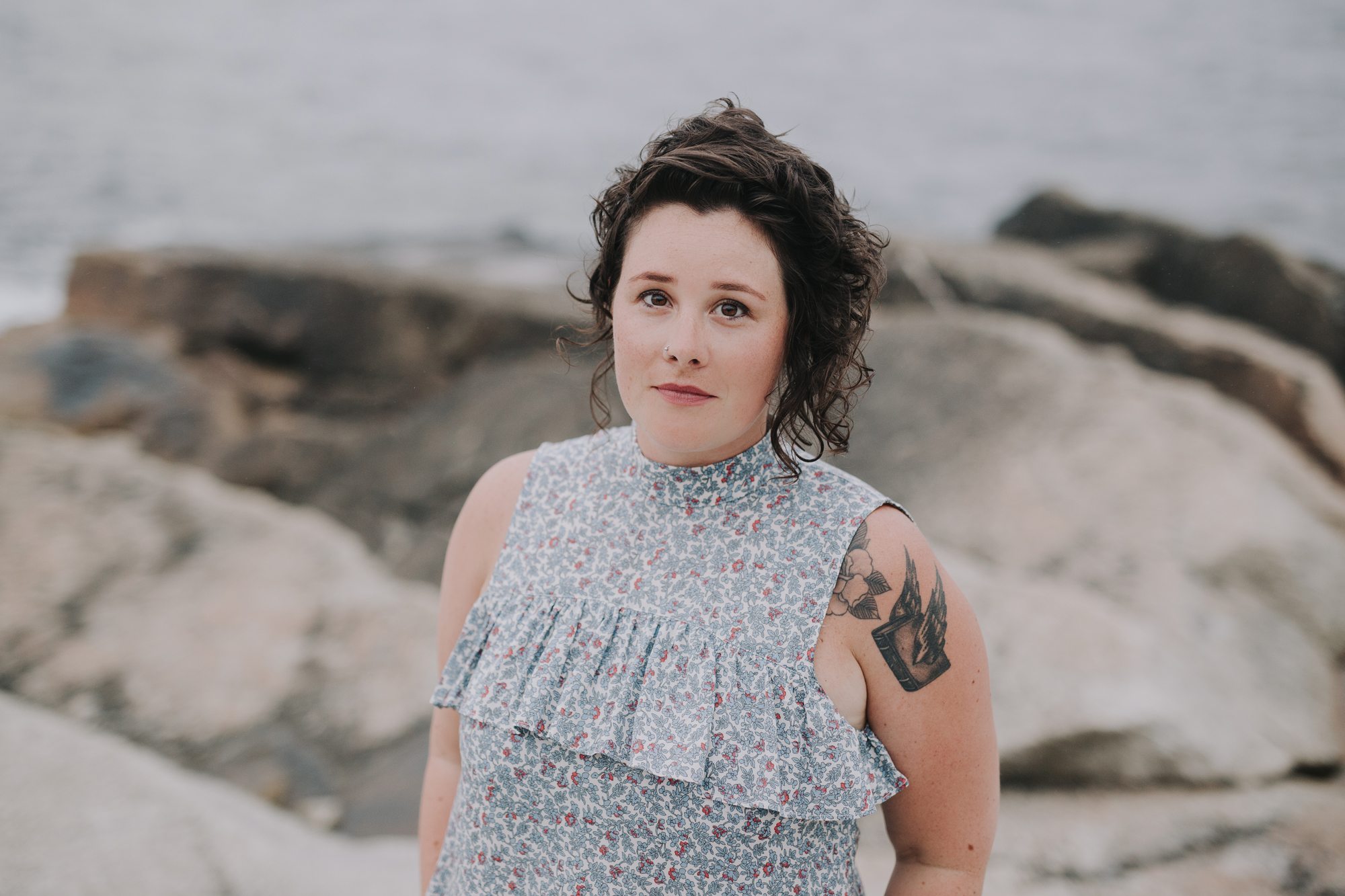 The spirit of renewal is in the air at Nova Scotia’s Nimbus Publishing. The company, which marks its 40th anniversary in May, recently moved into new digs on Strawberry Hill Street in Halifax, and the sounds of construction in the adjoining warehouse float into the new boardroom where co-owners Terrilee Bulger and Heather Bryan and managing editor Whitney Moran reflect on this moment in the publishing house’s history.

The boardroom is lined with bookcases that show off the output from the last 40 years, from the earliest titles – including Like a Weaver’s Shuttle: A History of the Halifax–Dartmouth Ferries by Joan M. Payzant and Lewis J. Payzant (the first title Nimbus published) – to the newest releases, such as the runaway 2017 hit Pantry and Palate by Simon Thibault. Bulger, Bryan, and Moran can each point to the shelf that marked their own entry to the company.

When Bryan, now the company’s production manager, was hired in 1999, Nimbus was very much a regional publisher, producing mainly paperback – or coilbound – books of Nova Scotia and nautical history, the odd cookbook, and lots of full-colour coffee-table books printed in China and purchased mainly by tourists.

In 2004, Bulger joined the company and was instrumental in turning Nimbus’s attention toward high-quality children’s books, which now account for 30 per cent of the company’s annual sales. Bulger was also a key player in the 2005 launch of Vagrant Press, Nimbus’s fiction imprint. (Bulger and Bryan stepped up to buy the company from owner John Marshall in 2012, the same year long-time general manager Dan Soucoup was set to retire.)

Moran was the last of the current trio to join the Nimbus family, coming aboard as an editor in 2012. “It was the best place to learn editing because I worked on every kind of book,” she says. “We were trying to cater to as much of the market as possible. There was still and always will be a focus on Atlantic Canadian stories and Atlantic Canadian writers, but we were starting to reach a bit further than that.” 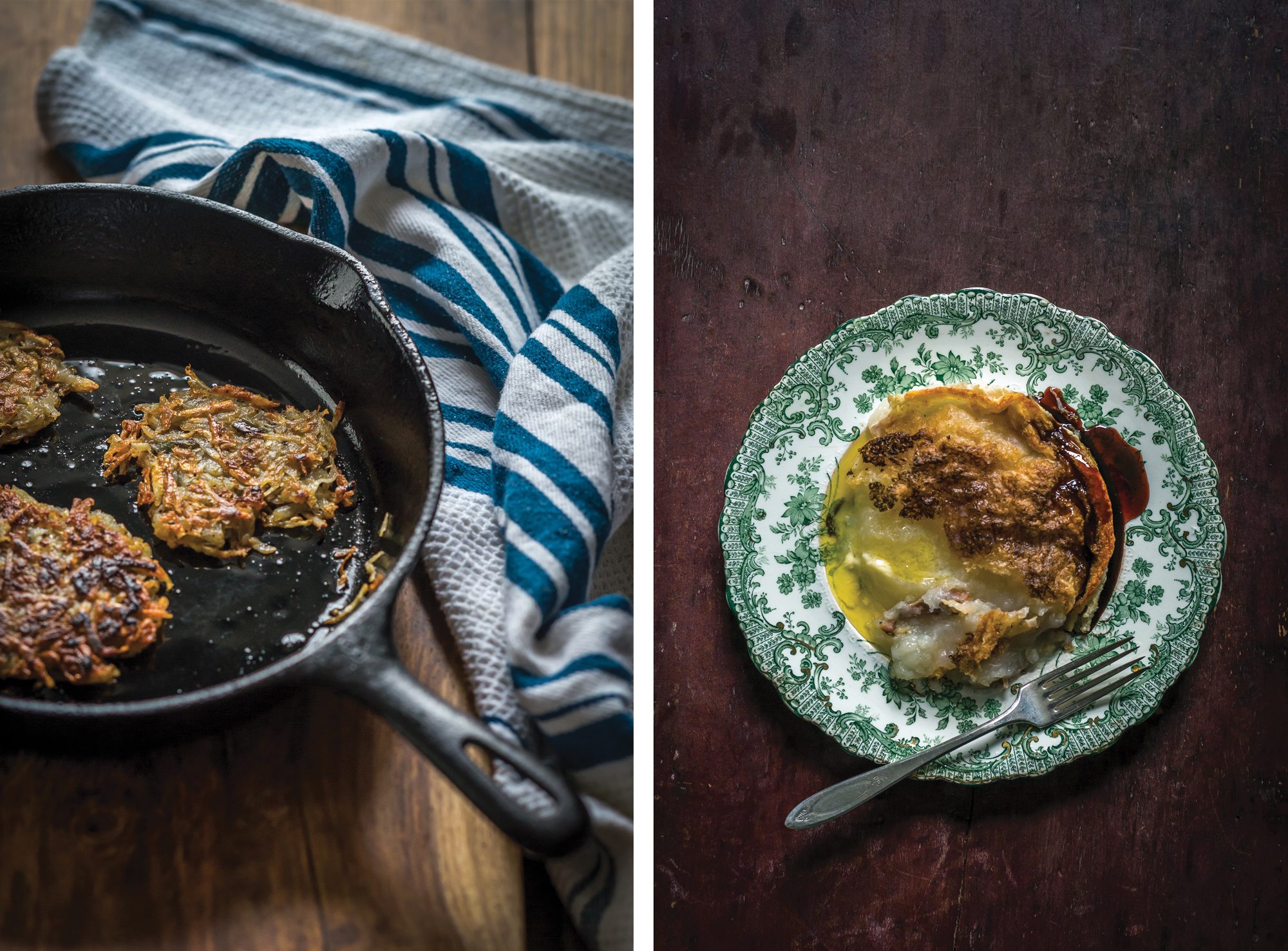 There’s much within the company’s grasp. “Two years ago we had a strategic planning session,” says Moran. “We said, ‘Where do we want to be?’ And one of [the answers] was we want to be on a level with the other Canadian publishers, and we’re really starting to see that now.”

With a sudden and significant investment from the province of Nova Scotia in the fall of 2016, Nimbus has been able to tick off some of the boxes on that planning session’s to-do list. After sustained lobbying efforts by the Atlantic Publishers Marketing Association and others, the Liberal government of Nova Scotia upped its investment in the province’s publishing sector from $160,000 to $1.2 million a year for five years. The extra funds allowed Nimbus to hire Karen McMullin as a national publicist; send Bulger and Bryan to book fairs in New York City, Frankfurt, and Bologna; and increase opportunities for Nimbus and Vagrant authors to appear at writers’ festivals across the country.

Each of these initiatives has led directly to growth. As a result of McMullin coming on board, Nimbus has secured an American publicist. McMullin, an industry veteran who previously worked as a publicist at Dundurn in Toronto, has contacts that allowed Nimbus to sign deals with Shane Peacock and Eric Walters, among others. Last year’s trip to Frankfurt resulted in a distribution deal for six of Nimbus’s books with Saltway Publishing in the U.K. Bulger notes there’s currently a bidding war between two Korean publishers for one of the company’s Maud Lewis books. She also points to a Japanese prize nomination for Me & Mr. Bell, a children’s book by Philip Roy. Originally published by Cape Breton University Press in 2013, Nimbus released its own paperback edition last year. “It’s breaking out of that stereotype that [books set here are] just for the East Coast.”

In 2017, Nimbus published 55 new books as opposed to its average annual output of 35 or 40. As the team looks ahead to the next 40 years, they hope to maintain that growth, while also nurturing new projects. Nimbus recently made its first foray into audiobooks and is making a serious investment in fiction, publishing five novels this year instead of its usual two. Moran notes that its adult fiction acquisitions extend Nimbus’s reach even further. “It allows us to cross boundaries and borders. It gives us a larger opportunity to appeal nationally and even internationally.” And of those five novels – all by women – three are by first-time authors. “That’s a huge thing for us, to nurture young writers,” says Moran. “I think that’s a great place for regional publishers to occupy: discovering and developing new talent.”

Despite the growth, Nimbus maintains its roots in Nova Scotian history. Bulger says Nimbus is still – and always will be – a regional publisher. “We’re proud of our Atlantic Canadian books and the part they’ve played in the culture, but we believe that we can take our Atlantic books to a broader market.” Moran adds, “We’re carrying stories for people in this region. It’s a great responsibility and we feel that.”