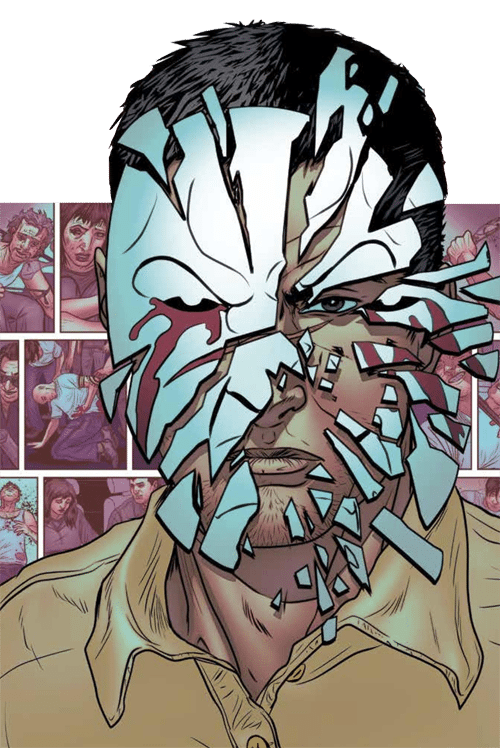 Alberta educator and author Patti LaBoucane-Benson has been named as one of three new appointees to the Canadian senate.

LaBoucane-Benson spent more than 20 years as director of research, training, and communication at the Native Counselling Services of Alberta, working with gang-affiliated and incarcerated Indigenous men. In 2016, she put her expertise on the page with the graphic novel The Outside Circle, illustrated by Kelly Mellings (House of Anansi Press), which won that year’s CODE’s Burt Award for First Nation, Inuit, and Métis Literature.

The graphic novel chronicles the stories of two Indigenous brothers whose lives are marked by violence, poverty, and intergenerational trauma. In a 2016 interview with Q&Q, LaBoucane-Benson said, “[The book] was specifically for a target audience who may not pick up a textbook ever. And who may never interface with the material because it sits in academia or higher-brow publications.”