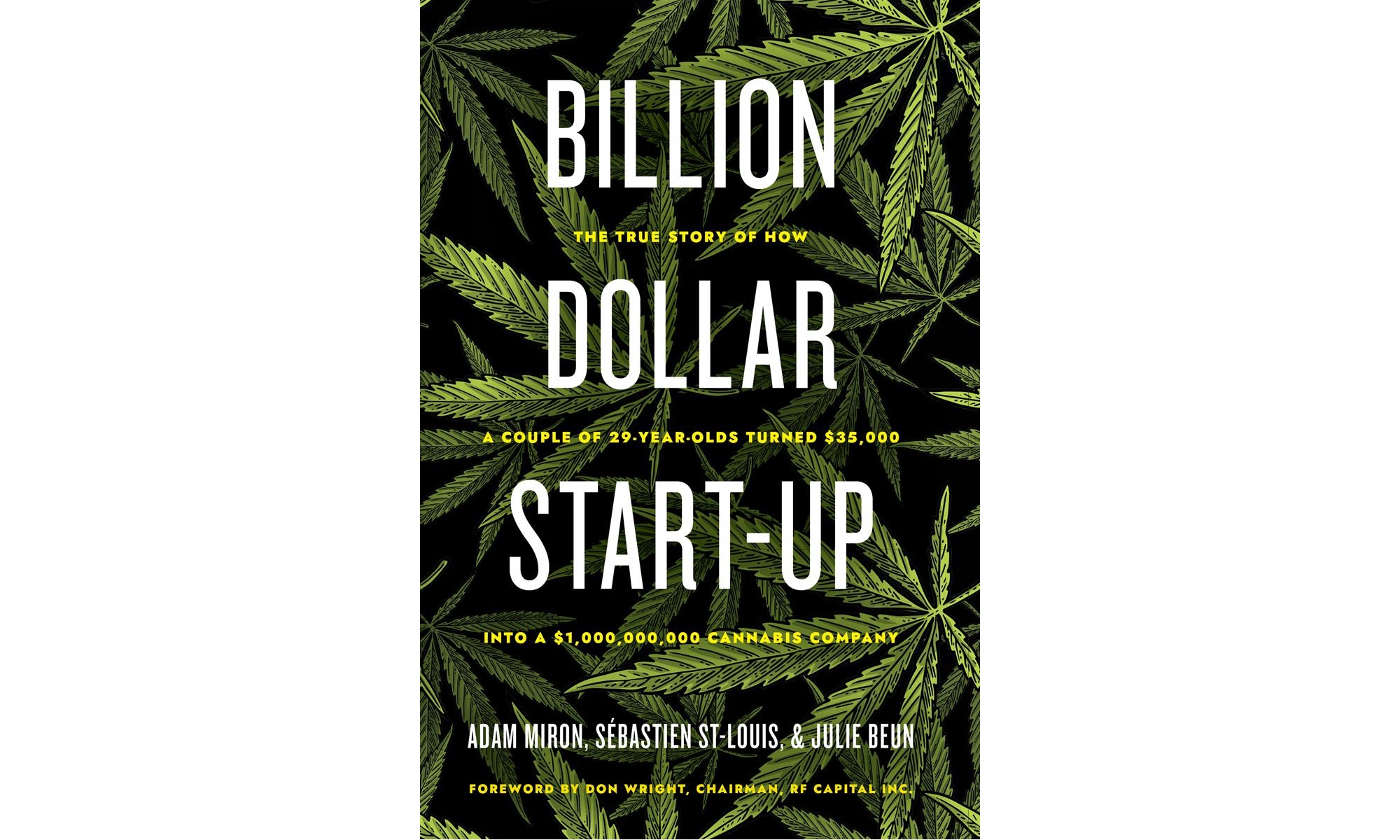 A book about the launch of cannabis company HEXO has been named the winner of this year’s National Business Book Awards.

The book, written in diary format, tells the story of how two brothers-in-law created HEXO as Canada was in the process of legalizing cannabis. The three co-authors will share the prize.

“We are passionate entrepreneurs who partner with other entrepreneurs, providing the resources for them to realize their full potential. Books like Billion Dollar Start-Up celebrate all it takes to beat the odds and achieve success in a fiercely competitive game,” presenting sponsor Miles S. Nadal of Peerage Capital said in a release.

Billion-Dollar Start-up was one of three finalists for the award.

The National Business Book Award has been presented annually since 1985, recognizing excellence in Canadian business writing.