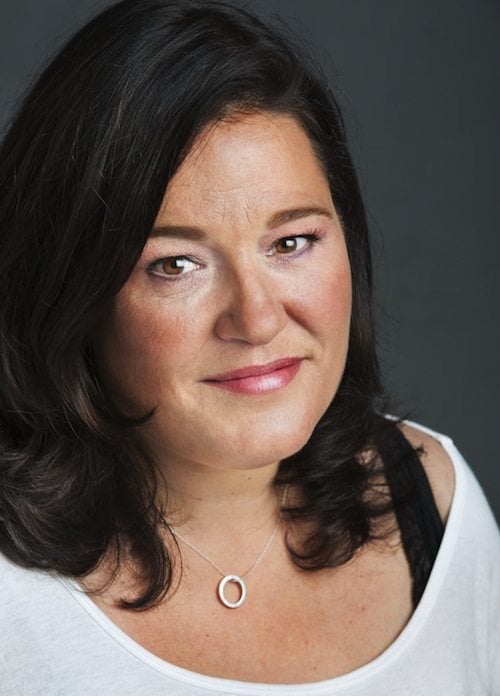 With less than three weeks to go before the Frankfurt Book Fair kicks off, Canada has revealed plans for the virtual program which will represent a truncated version of its guest of honour role. The centrepiece will be four “literary mini-documentaries” featuring 11 authors and illustrators, including an hour-long conversation between Margaret Atwood and Writers’ Trust of Canada executive director Charlie Foran.

The other documentaries will be constructed around themes. Hope Against Despair will feature Alix Ohlin, Jocelyne Saucier, and Joshua Whitehead exploring the role of the artist in times of crises. We Contain Multitudes will feature Kim Thúy, Esi Edugyan, and Catherine Hernandez discussing how the communities we identify with influence our work. Picture Perfect will focus on how visuals inform storytelling, with authors and illustrators David A. Robertson, Sydney Smith, and Guillaume Perrault.

The virtual program will also include a spotlight on the Yukon’s Indigenous artists called Journeys to Adaka, the food of the Maritimes as part of the Devour Festival, and francophone Indigenous poetry at the Poesie festival, which Canadian Heritage Minister Steven Guilbeault announced would take place in Berlin.

A list of five events spotlighting Canadian culture will also move forward in Frankfurt, including an art exhibit focusing on Marshall McLuhan and a remount of the Mammalian Diving Reflex theatre troupe’s production “All the Sex I Ever Had,” in which senior citizens reflect on their sexual experiences.

The program has been scaled back significantly from the original cohort of 53 authors and illustrators that FBM 2020 announced in March, but Canada will extend its guest of honour role at the fair through 2021 (upcoming honoured countries Spain, Slovenia, and Italy agreed to postpone their guest of honour role by one year to accommodate the extension).

Two-hundred-seventy-seven Canadian books are due to be translated into German as part of the spotlight on Canadian literature, with 240 set to be published in German before the end of October.