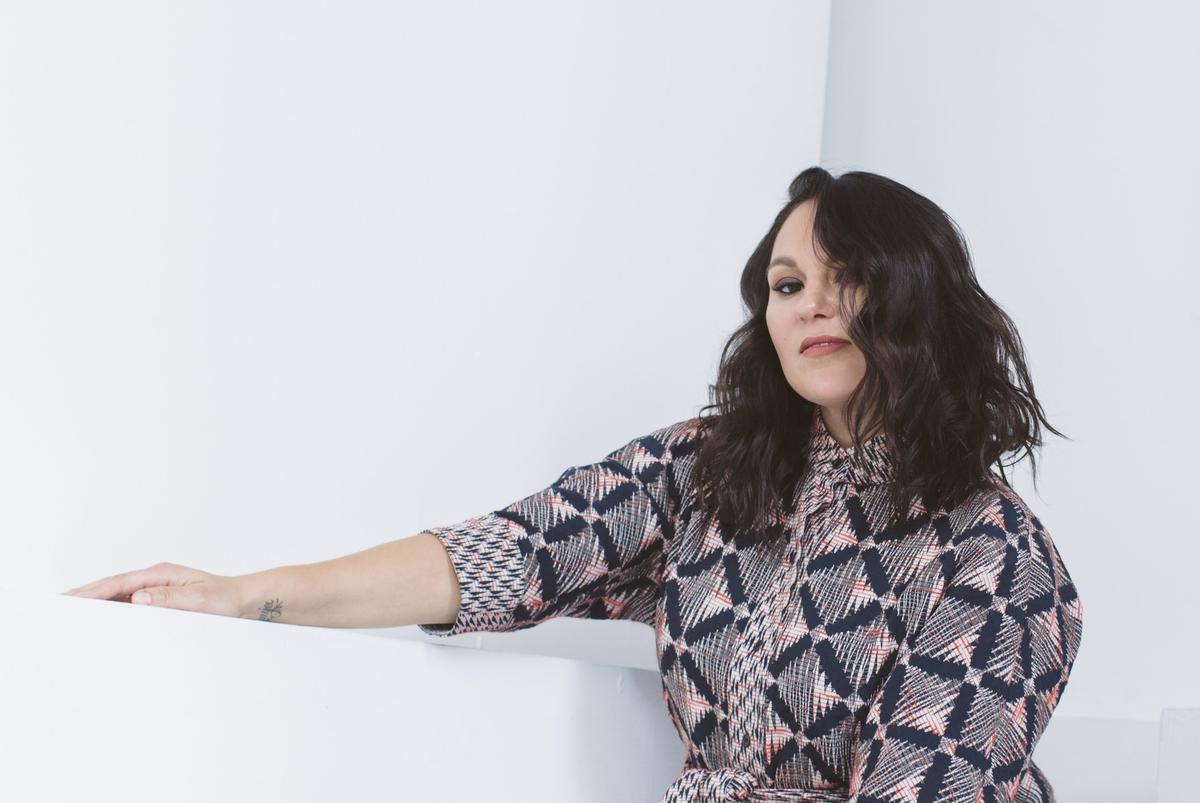 A major component of Canada’s role as the Guest of Honour country at this year’s Frankfurt Book Fair was supposed to take place off the convention floor. Along with the literary spotlight, an extensive cultural program showcasing the country’s musical, artistic, cinematic, and theatrical talents was planned, touring venues across Germany.

Although the fair is still scheduled to take place as a hybrid digital and physical event – with the Department of Canadian Heritage hoping to postpone the Guest of Honour program to 2021 – the schedule for some cultural programming is still up in the air due to safety concerns and travel restrictions around COVID-19.

A Canada Council for the Arts spokesperson says that the arms-length funding body, in partnership with Canadian Heritage, is continuing to support more than 100 activities that were scheduled to take place in more than 60 German cities leading up to the fair in October, even though most of those activities have now been postponed until 2021.

Nearly one-quarter of the events were able to happen before the global shutdowns, including a Stan Douglas exhibition at the Julia Stoscheck Foundation in Berlin and the Ballet BC tour featuring works by Canadian choreographers such as Crystal Pite and Aszure Barton. Some of the events that are postponed include the music festival jazzahead! featuring musicians such as Tanya Tagaq and Rufus Wainwright, and a visiting artist program featuring about 25 comics artists, including Seth, Sylvia Nickerson, and Michael DeForge, sponsored by the cultural office in the city of Erlangen.

“German cultural organizations and Canadian artists continue to work towards maintaining these collaborations despite the pandemic, and showcasing the diversity of Canada’s artistic and cultural expression with Germany, and the world,” said the Canada Council in its statement to Q&Q.

As part of its “Canada in Germany” initiative, the Canada Council and Canadian Heritage also offered funding to German publishers for translating Canadian literary and non-literary works. The program, which closed April 22, has funded 107 translated titles to date, with a final round of assessments currently in the works.