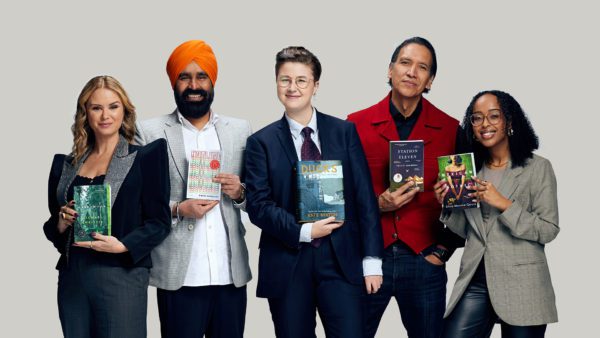 The 2023 edition of Canada Reads, with a theme of “One book to shift your perspective,” has announced its list of books to be debated and the champions for each title.

The five books to be debated are:

The selected books were winnowed from a list of 15 titles announced in early January.

This year’s debates will take place from March 27–30 and will be moderated by actor and comedian Ali Hassan in his seventh year as host.