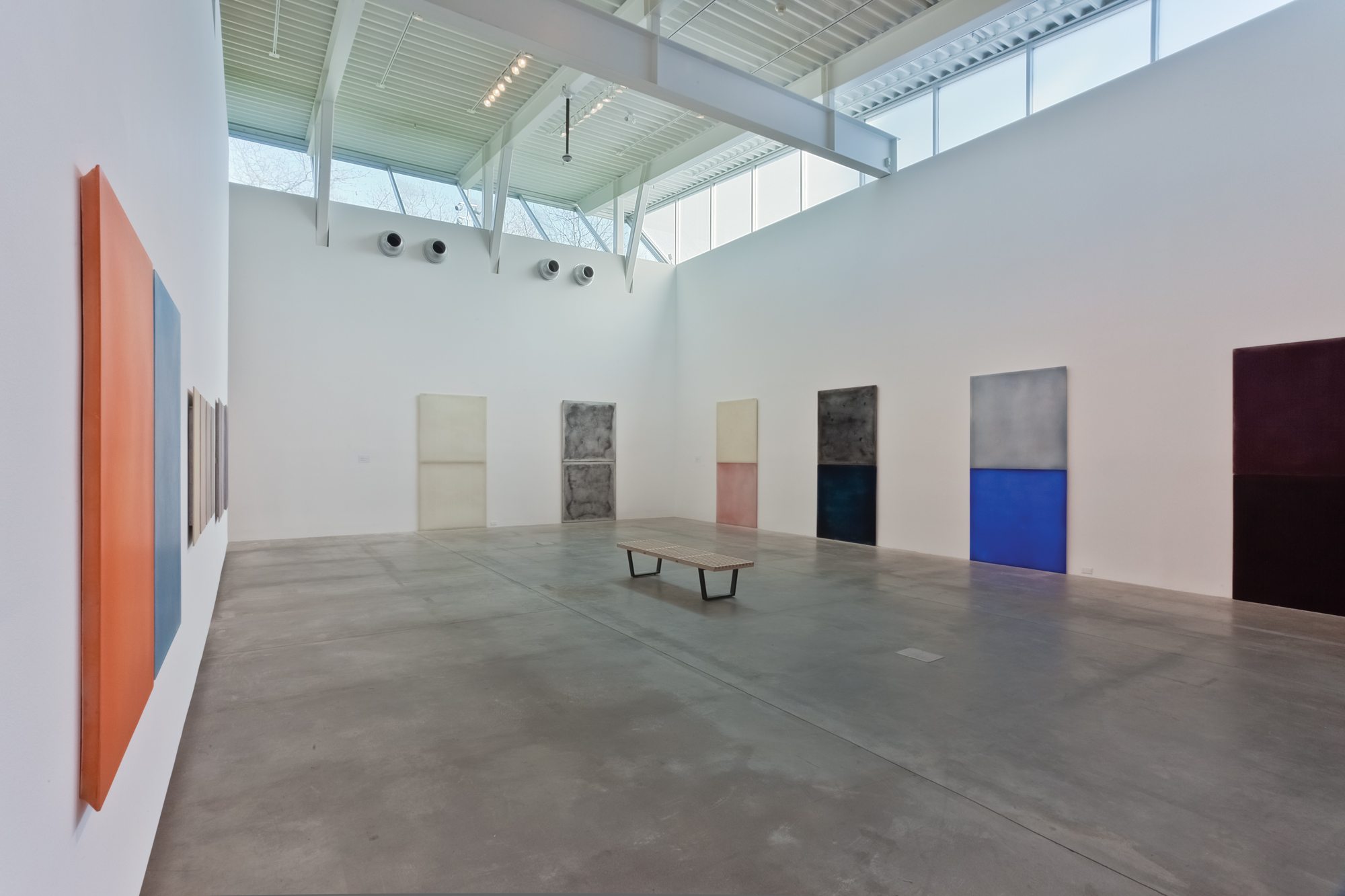 A Tom Burrows retrospective, published by Figure 1 for the Morris and Helen Belkin Art Gallery

Black Dog Publishing, the London, U.K., publisher of non-fiction books on art and culture, left numerous Canadian art galleries, artists, and authors in limbo when it laid off all 22 employees and shut its doors in January. Since then, Canadian art-book publishers, including the Magenta Foundation and Figure 1 Publishing, have reached out to those affected, inviting them to discuss domestic solutions.

Although Black Dog’s website is still online, no one from the company – including its Canadian-born director, Duncan McCorquodale – responded to questions about the bankruptcy, despite attempts by Q&Q to reach them. The U.K. book industry magazine, The Bookseller, reported Jan. 31 that Black Dog’s creditors are owed £784,445; employees had not received wages; and printers and image agencies were left with unpaid invoices. Many titles under contract were left in limbo – incomplete or not printed – when the publisher ceased operations. Then, on Feb. 14, The Bookseller reported Black Dog’s assets had been purchased by the creative media agency St. James’s House Media Group. According to a representative from St. James’s, backlist titles will be available in Canada through Black Dog’s former distributor, University of Toronto Distribution, and existing contracts for forthcoming books are still being reviewed.

McCorquodale secured publishing contracts with leading Canadian authors, such as Mark Kingwell and John Ralston Saul, and galleries, including the Art Gallery of Ontario, Contemporary Calgary, and the Art Museum at the University of Toronto. Although these galleries declined comment about the status of their Black Dog titles, others have secured  alternate publishers.

“While the insolvency of Black Dog Publishing has impacted many of our counterparts in the Canadian museum world, our most recent exhibition catalogue with them, The Faraway Nearby: Photographs of Canada from the New York Times Photo Archive, was printed and distributed without incident or complication last year,” says Paul Roth, director of the Ryerson Image Centre. “Our next two titles, both due this spring, are with Steidl and MIT Press, and we will continue to seek out partners here in Canada and internationally for our exhibition catalogues and scholarly books.”

One potential Canadian partner is the Magenta Foundation. Established 14 years ago by MaryAnn Camilleri, the Toronto-based non-profit is a full-service arts publishing house with national and international distribution. Magenta also hosts the Edition Toronto Art Book Fair, an annual event that saw 11,000 attendees descend on the Metro Toronto Convention Centre for its second iteration in October 2017.

“Canada does recognize and celebrate the printed matter,” says Camilleri. “I don’t think Black Dog’s demise will have a huge impact considering publishing in Canada is very strong.”

Magenta is now reaching out to the art-book community, offering to take the reins of abandoned projects. Camilleri says Magenta will champion the books it takes on, whether the artist is well known or not. “You can have someone in a remote country who’s emerging be a superstar if you package [the title] properly,” she says. “That is how you sell books and sell an artist.”

Over on the West Coast, Vancouver-based illustrated-book publisher Figure 1 Publishing is also in discussion with galleries affected by Black Dog’s bankruptcy. Figure 1 was founded five years ago to showcase Canadian artists, including painters, architects, sculptors, and chefs, and the institutions which promote them. It aims to produce titles at the level of international publishers such as Phaidon Press, Abrams Books, and Taschen with competitive  quality, marketing, and distribution.

“We pride ourselves on finding creative solutions to challenging publishing situations,” says Figure 1’s publisher, Chris Labonté. “I certainly hope all of the galleries and authors [orphaned by the Black Dog bankruptcy] will be able to see their books into print – and into stores.”

“While I suspect that several of the galleries will not be able to get their books into print because of Black Dog’s financial woes, the direct impact on art-book publishing in Canada will be slight,” Labonté says, echoing Camilleri. “There are plenty of terrific art-book publishers in Canada.”