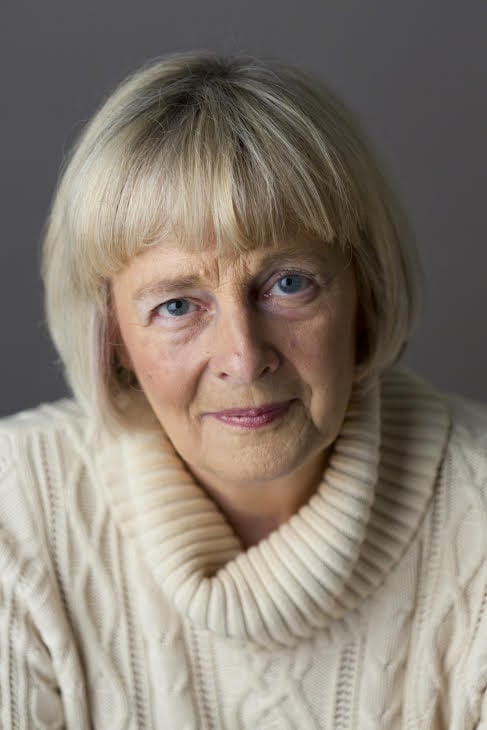 More than 100 authors and artists from across Canada have signed an open letter asking the federal government to ensure that the North American Free Trade Agreement will not lose its cultural exemption, which aims to protect Canada’s publishing and broadcast industries. The third round of trade negotiations between Canada, the U.S., and Mexico ended on Sept. 27 in Ottawa.

Organized by the the Council of Canadians and the Réseau québécois sur l’intégration continentale, the letter’s signatories include former publisher Jack Stoddart, along with authors Margaret Atwood, Jane Urquhart, Ronald Wright, and Susan Swan. Swan also spoke at a press conference encouraging other artists to become involved.

“Let’s not roll over and go back to the 1970s when Canadian publishing was a cultural wasteland,” said Swan. “If Canadian culture is put back on the table, there will be fewer Canadian books for Canadian readers. Writers like myself have lived through the era when publishers thought nobody was interested in Canadian books. If we don’t stick up for ourselves we may end up back where we started. Countries like France insist on the right to define their culture. So can we.”

On Sept. 26, Heritage Minister Mélanie Joly tweeted: “We are committed to preserving the cultural exemption & other key elements of #NAFTA,” a message that she reinforced this morning’s press conference announcing the federal government’s creative-industries strategy.