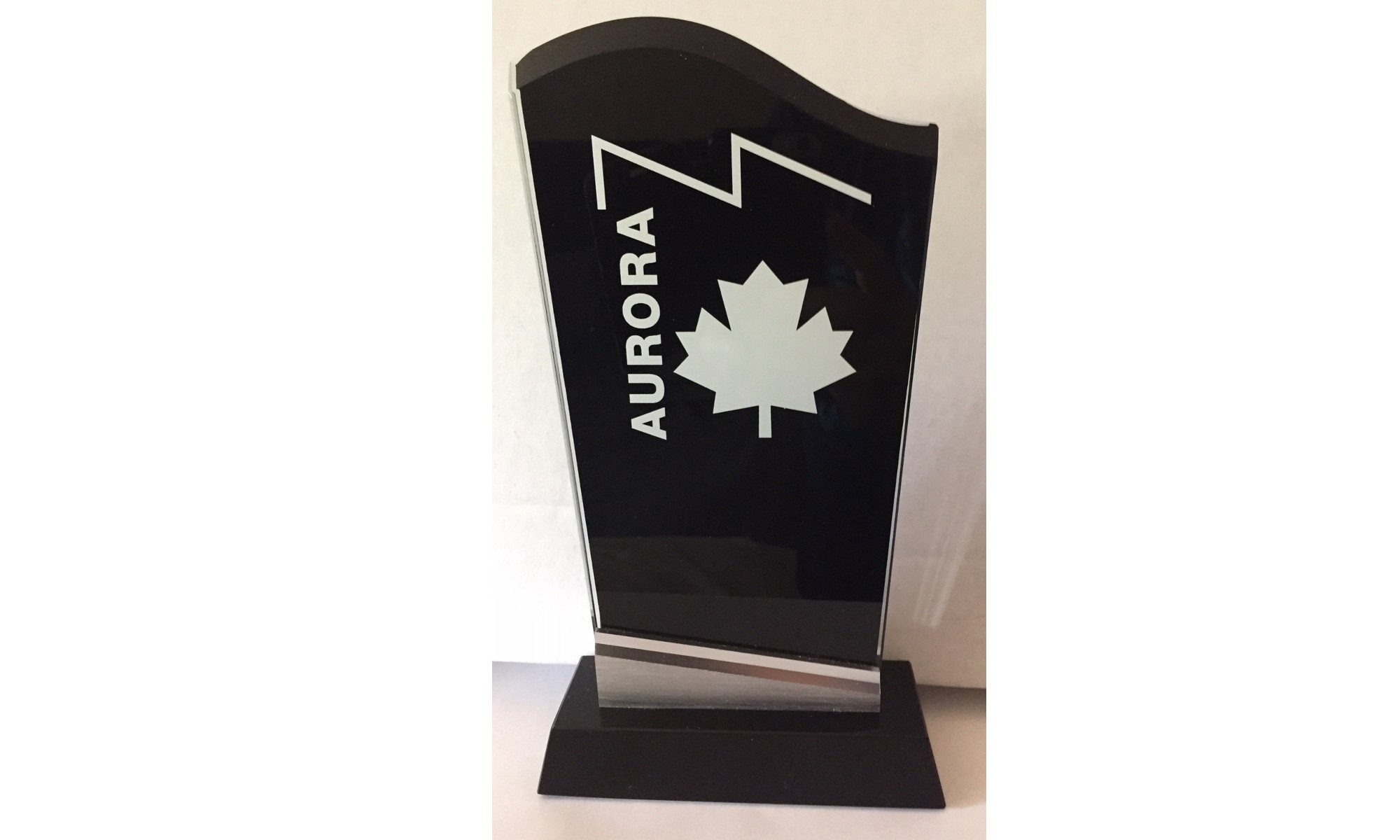 The ballot of nominees has been released for the 2021 Aurora Awards. The awards, celebrating Canadian work from 2020, are voted on by the Canadian Science Fiction and Fantasy Association. An online awards ceremony will be held Oct. 16 as part of the Ottawa literary sci-fi, fantasy, and horror conference Can-Con.

Nominees for additional categories, including Best Visual Presentation and Best Artist, are listed on the Aurora Awards website.

Update, May 11: This post has been updated. “The Joy in Wounding” by Charlotte Ashley was published in The Magazine of Fantasy and Science Fiction in 2019, and therefore has been disqualified from the Best novelette/novella category.

Update, May 12: This post has been updated. Dragon Assassin by Arthur Slade was first published as three novellas in 2019 before being published as a YA novel. It has been disqualified from the Best Young Adult novel category. It has been replaced by Return to Atlantis by J.M. Dover (Evil Alter Ego Press) on the list of finalists.