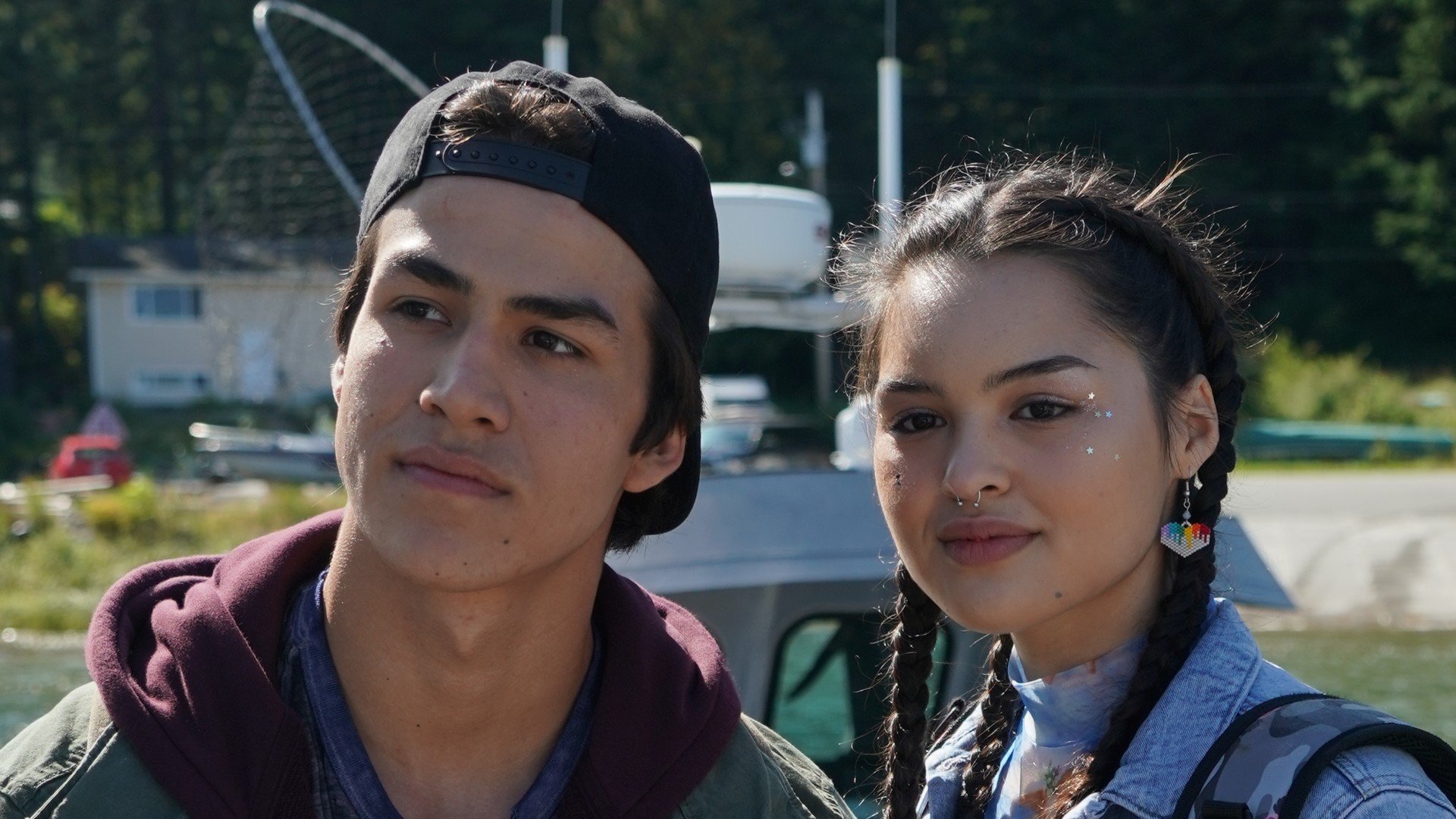 Production on the second season of Trickster, the television adaptation of Eden Robinson’s bestselling Trickster trilogy, has been cancelled, the CBC has announced. The series was co-produced by Toronto production company Sienna Films and series co-creator Michelle Latimer’s Streel Films.

Latimer, who also directed all six episodes of the series, came under scrutiny in December when she failed to adequately explain her Indigenous ancestry. Robinson herself apologized on Facebook and pledged to donate her future author royalties from the series to the Haisla Language Authority.

“We have had many conversations over the last few weeks with a view to continuing production on a second season of Trickster,” CBC said in a statement. “Those conversations included producers, writers, actors, and the author of the books on which Trickster is based. Fully respecting everyone’s perspective, season two will not move forward as planned, unfortunately.”

The decision was endorsed by Robinson in a statement provided by the CBC. “One of the best parts of 2020 was watching the young, Indigenous cast soar,” she said. “The outpouring of support for the first season was magical. I’m deeply grateful that CBC and Sienna respect this situation. It gives me hope that future collaborations with Indigenous creatives can be done with care and integrity.”

Trickster premiered at the Toronto International Film Festival in September before airing on CBC and the streaming app CBC Gem in October. The final book in the series, Return of the Trickster, will be published this March by Knopf Canada.