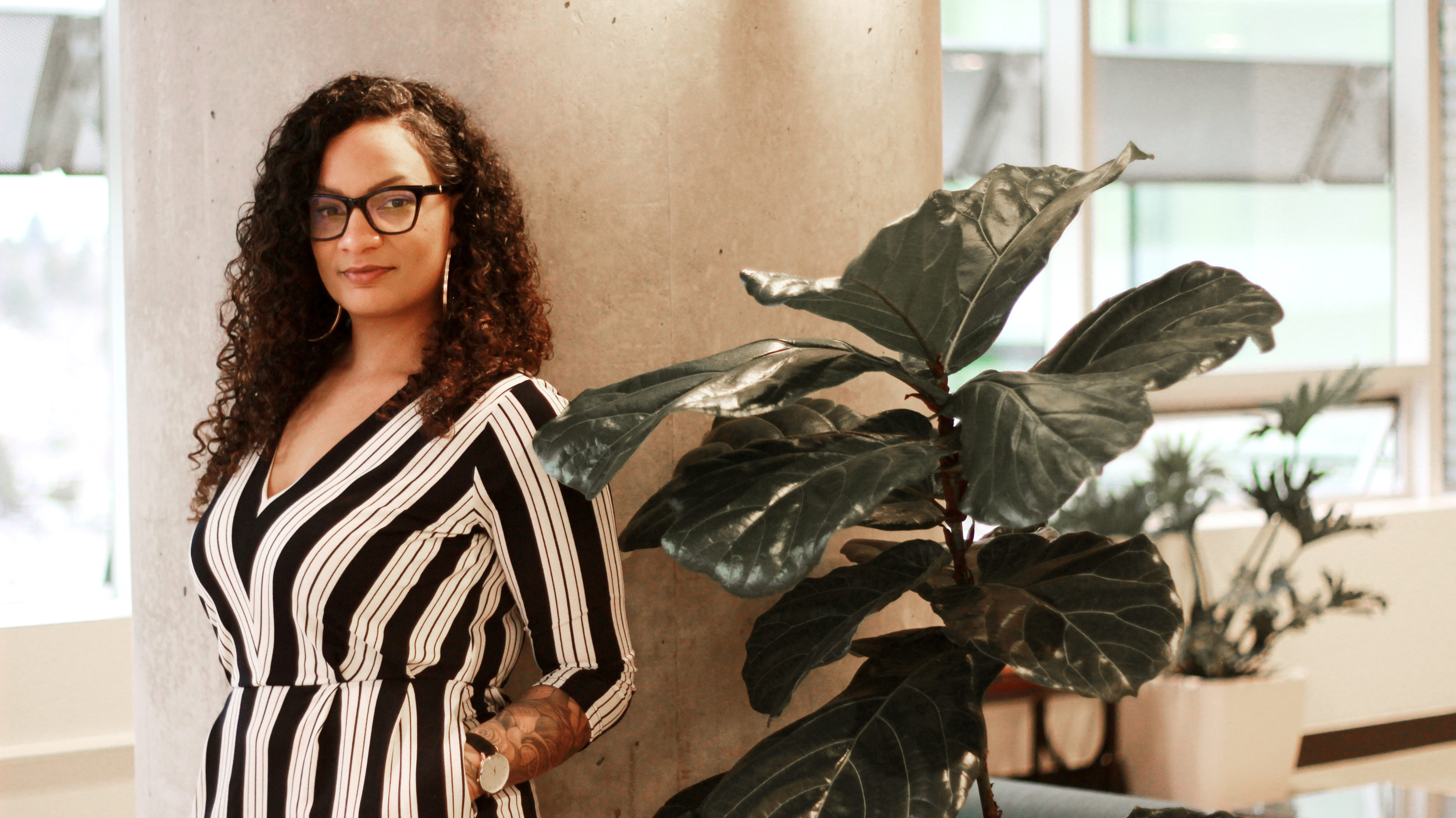 When Vancouver author-poet Chelene Knight first started publishing and promoting her work, there were times when she wished she had someone to talk to before she went on stage at a festival. Someone with whom she could run through sample questions, or calm her nerves before facing an audience.

“In the back of my mind I always thought, ‘Yes, this is something that I wish I could have,’ but I didn’t want to put that burden on my already busy publisher,” she says. “It’s not like they can’t and aren’t offering that, but why not allow someone to come in and help and add an extra layer so that publishers can focus on production and all of the amazing things that they do every day?”

As a published author, the former director of Growing Room Festival, and president of Learn Writing Essentials, Knight found herself in a uniquely knowledgeable position, and so she launched Breathing Space Creative, a service-based consultancy that helps publishers, festival organizers, and other literary organizations to better support the needs of their authors.

“What actually is author care? Fancy hotels and making sure they have tote bags? I don’t think that’s what it is,” says Knight. “Those are perks. But what does it mean to really have someone’s back? We want artists to be in this industry for the long haul. And so I think if we bring people in with care and love, then we’re setting them up for success.”

Breathing Space Creative offers a wide range of services, such as proactively educating authors on the basics of using tracked changes and Google docs during the editorial process. Another area of expertise involves running authors through mock panels and training them how to deal with problematic audience questions and other issues that could arise at events, in particular for marginalized authors.

“You can be on a panel and you’re having a great time and someone asks you something that totally throws you off,” says Knight. “You’re like a deer in the headlights, not feeling like yourself, not being authentic because you’re trying to all of a sudden do damage control. And that’s a terrible situation to be in and it’s really hard to eliminate that. But really it’s just having something in the back of your mind that will help you navigate it when it happens.”

Knight has hired two colleagues, author and facilitator Jónína Kirton, and writer and communications specialist Nav Nagra, as care consultants. The team provides multiple packages to choose from, some of which include sensitivity reading for manuscripts, event and programming audits, and other tasks that fall to publishers and event organizers. The consultancy’s early clients include Greystone Books, Room festival, and Book*hug, the publisher of Knight’s 2018 Vancouver Book Award-winning memoir, Dear Current Occupant.

Knight emphasizes again that the point of her new business isn’t to replace publishers or publicists, who often act as frontline support for authors.

“I think publishers work incredibly hard. With my publisher, I assumed they were a team of a hundred. And when I found out it was just two people, I was blown away and I thought, how in the world do they do all of this work and make time for themselves?’ My hope is that not only are we helping authors to enter into this industry with love, but that we’re able to sustain these publishers who work crazy hours.”