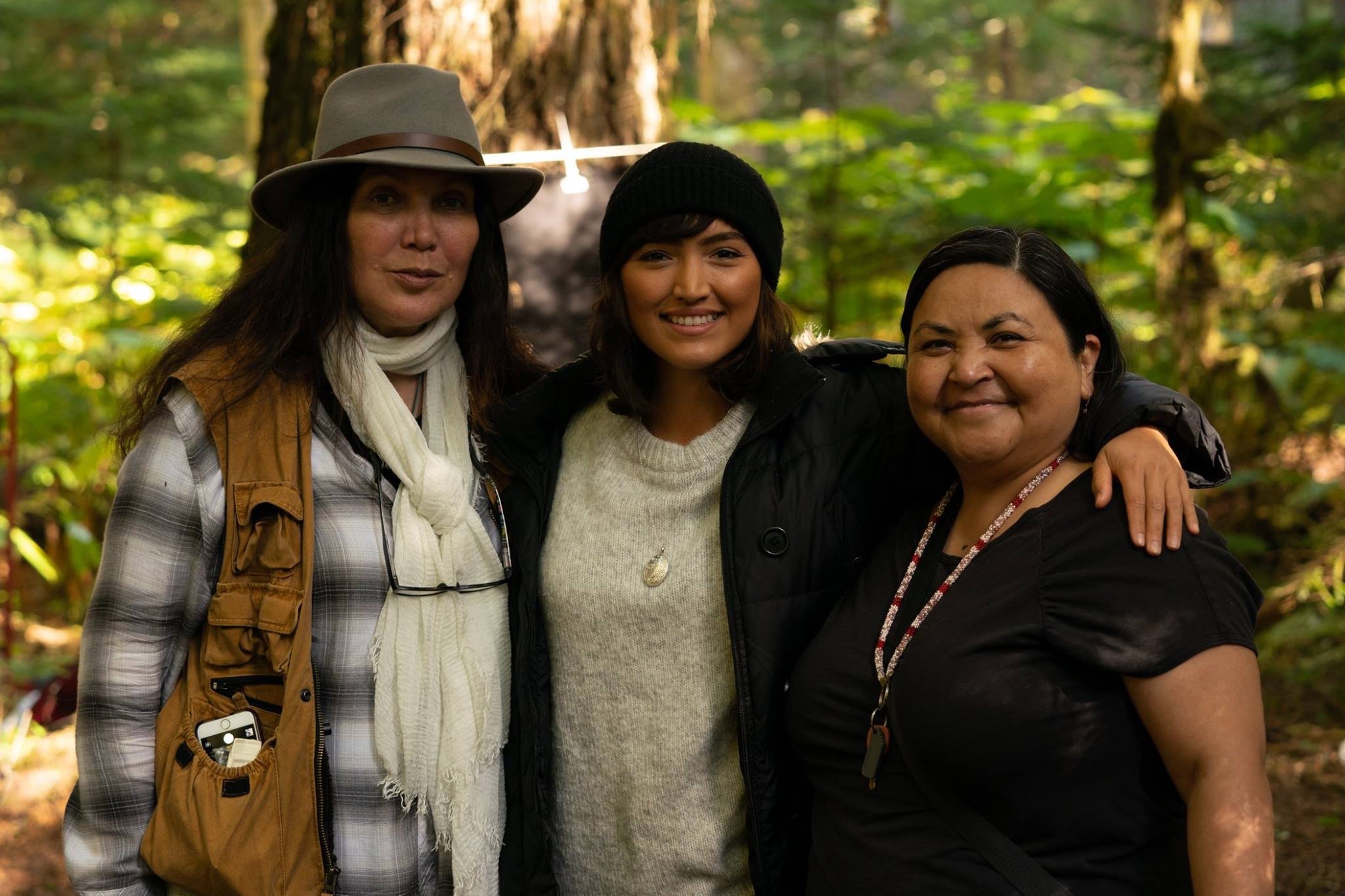 Eden Robinson finds one scene in the new film adaptation of her 2011 supernatural novel Monkey Beach especially difficult to watch. The beloved Haisla and Heiltsuk First Nations author from Kitamaat Village, B.C., squirms during a scene from a Halloween bush party in which she makes her silver-screen debut, crowned with purple dreads and glittering metallic beads.

“Ugh,” she writes by email of her “Stan Lee moment.” “Sorry, I’m not an actress, don’t aspire to be one, and I find it painful to watch myself on screen.”

But otherwise, the film has filled Robinson with an unexpected pride. She says she was surprised by “how powerful it is to see my community on the big screen. Seeing my family, friends, and neighbours was a continuous shock.  I’m still absorbing it.”

The film premiered at the Vancouver International Film Festival last month before opening in B.C. On Friday, it will open in select theatres across the country, with Cineplex leapfrogging the usual distribution channels to ask the filmmakers directly to screen the film. Later this fall, it will screen on Crave.

Directed by Loretta Todd, the film stars Grace Dove (The Revenant) as a Haisla woman who returns to Kitamaat Village after seeing visions of her brother, played by Joel Oulette (Trickster), drowning. She grows to understand her connection to the spirit world as she recalls the strange encounters she experienced as a child in the forests of Monkey Beach.

The film also captures another familiar sight for Robinson – the scenic Pacific Northwest. “I forgot how beautiful the Kitimat Valley is because I live here and have started taking it for granted,” she writes.

She’s found she’s not the only one thrilled by what she’s seeing onscreen. The feedback from viewers, she says, has been overwhelmingly positive. “I think it speaks to a hunger to see ourselves and our stories in the wide world,” she says.

The film will open in the following cities on Oct. 30, in addition to screenings listed on MonkeyBeachMovie.com