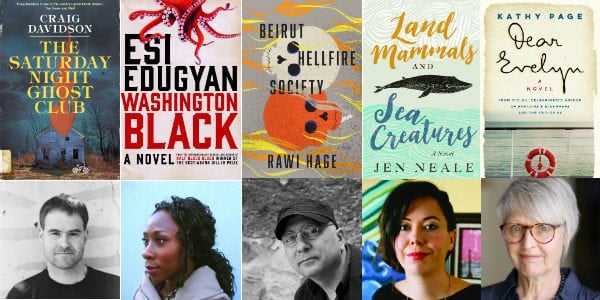 The finalists have been announced for this year’s Rogers Writers’ Trust Fiction Prize.

Each finalist receives $5,000. The $50,000 grand prize will be presented on November 7 at the Writers’ Trust Awards ceremony, which will be hosted by writer Zoe Whittall in Toronto.