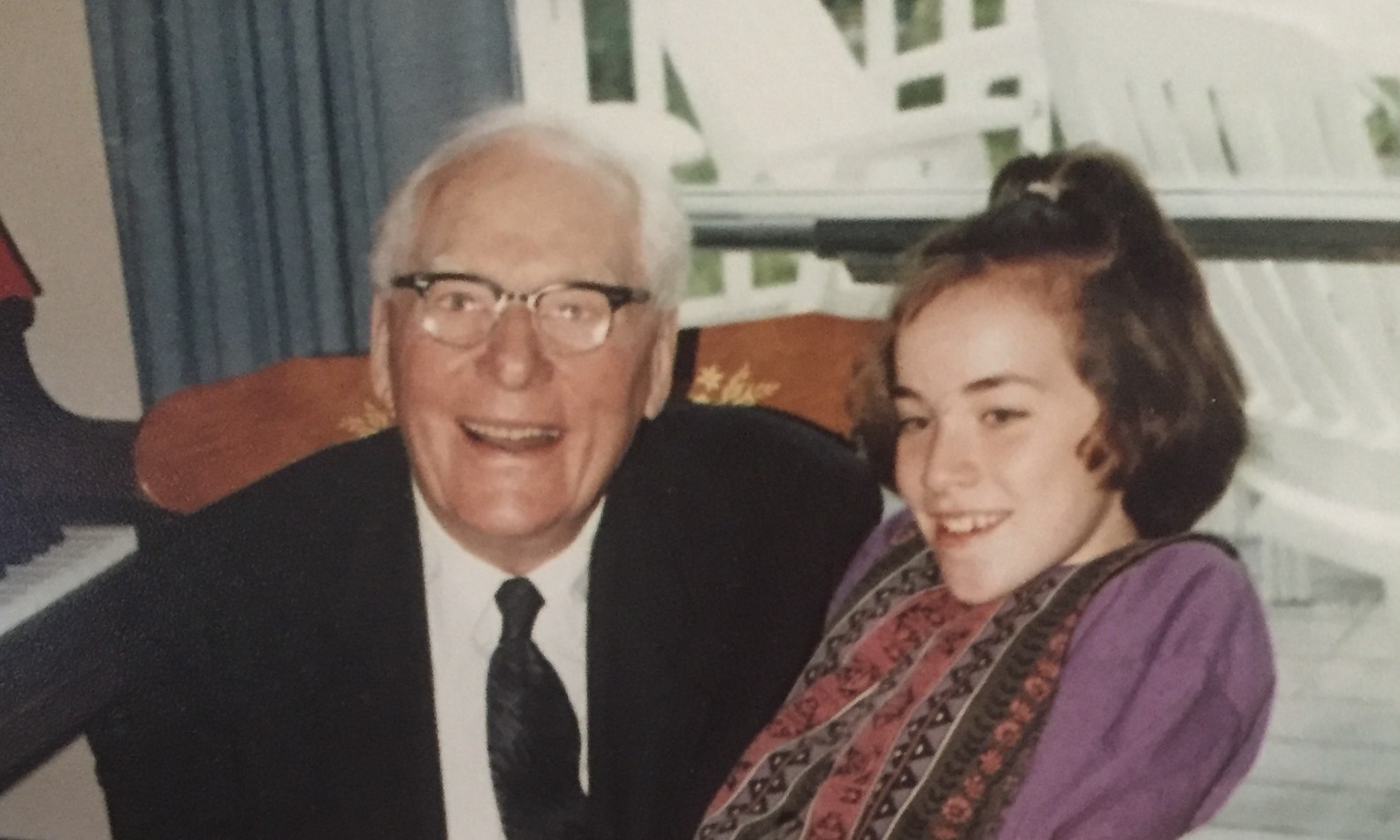 The Cecils, a new prize for Toronto novelists over 50, won’t be just about the money, founder Emily Saso says. The 2021 Cecil Connelly Awards for Literary Persistence are also intended to reward career writers with some well-deserved recognition as they pursue what can often be a frustrating path. Unpublished excerpts from novels-in-progress may be submitted between Nov. 1 and Dec. 15, with three winning writers each receiving a $1,000 prize. Winners will be announced in early 2021.

“Love of writing sometimes isn’t enough,” says Saso, a writer in communications at TVO whose own novel, The Weather Inside, was published by Freehand Books in 2016. “It’s nice to have something extra to tell you that you are on the right track.”

That was certainly how Saso, 40, felt in 2018, when she won a Toronto Arts Council grant for her next manuscript. “Even though it’s not enough money to quit your job and fully devote yourself to writing, it gave me that little boost that I needed,” she says.

The Cecils are named for Saso’s late grandfather, and is endowed with money from her inheritance. “He did so much for his community in Ottawa, just always giving back,” she says. “I consider my community to be Toronto writers, so I thought I would just do something small to support them.”

She chose to focus on writers over 50 because they are often ineligible for new writer prizes, such as the RBC Bronwen Wallace Award for Emerging Writers, which celebrates writers under 35. “By 50, that’s an age when you have experienced a lot and really proven that you’re in it for the long haul,” she says.

“I wanted to be inspired by those stories of persistence, so that is one of the reasons I started the awards as well. If anyone knows about persistence, it’s 50-year-old small-press writers.”

Writers will have an opportunity to share those stories in 250-word mini-essays that will be required as part of the application process, alongside a 10-page sample from a novel-in-progress. The winners’ essays and excerpts will be posted on Saso’s website. “Let’s inspire other writers to keep going,” she says. “Tell us about your journey and what keeps you writing.”

She counts herself among that group who could use a hit of motivational positivity. “This prize is selfish in a way because I want to read those inspirational essays,” she says. “I want to feel inspired by these writers. Especially now during COVID. It’s a crappy depressing time. I want to read something good. I want to be inspired again. So, no pressure writers!”

Submissions for the 2021 Cecil Connelly Awards for Literary Persistence are now open.