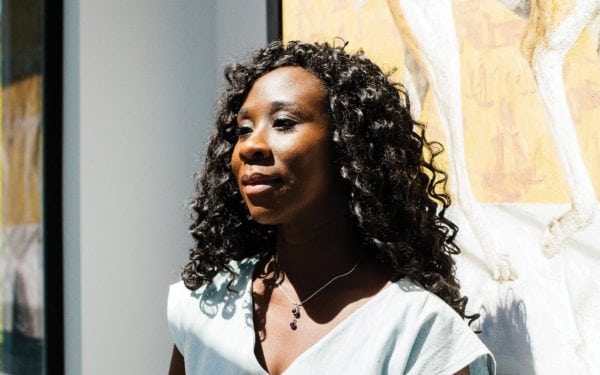 Anthony Hemingway – who has helmed episodes of Shameless, American Crime Story, and Orange Is The New Black – will direct and executive produce. And this will be the first production project for Brown, the star of This Is Us and Black Panther.

Washington Black follows an 11-year-old boy who escapes a sugar plantation in Barbados via hot-air balloon and embarks on an international journey. The novel was a contender for 2018’s major literary prizes, including the Rogers Writers Trust Fiction Prize, Carnegie Medal, and the Booker Prize.