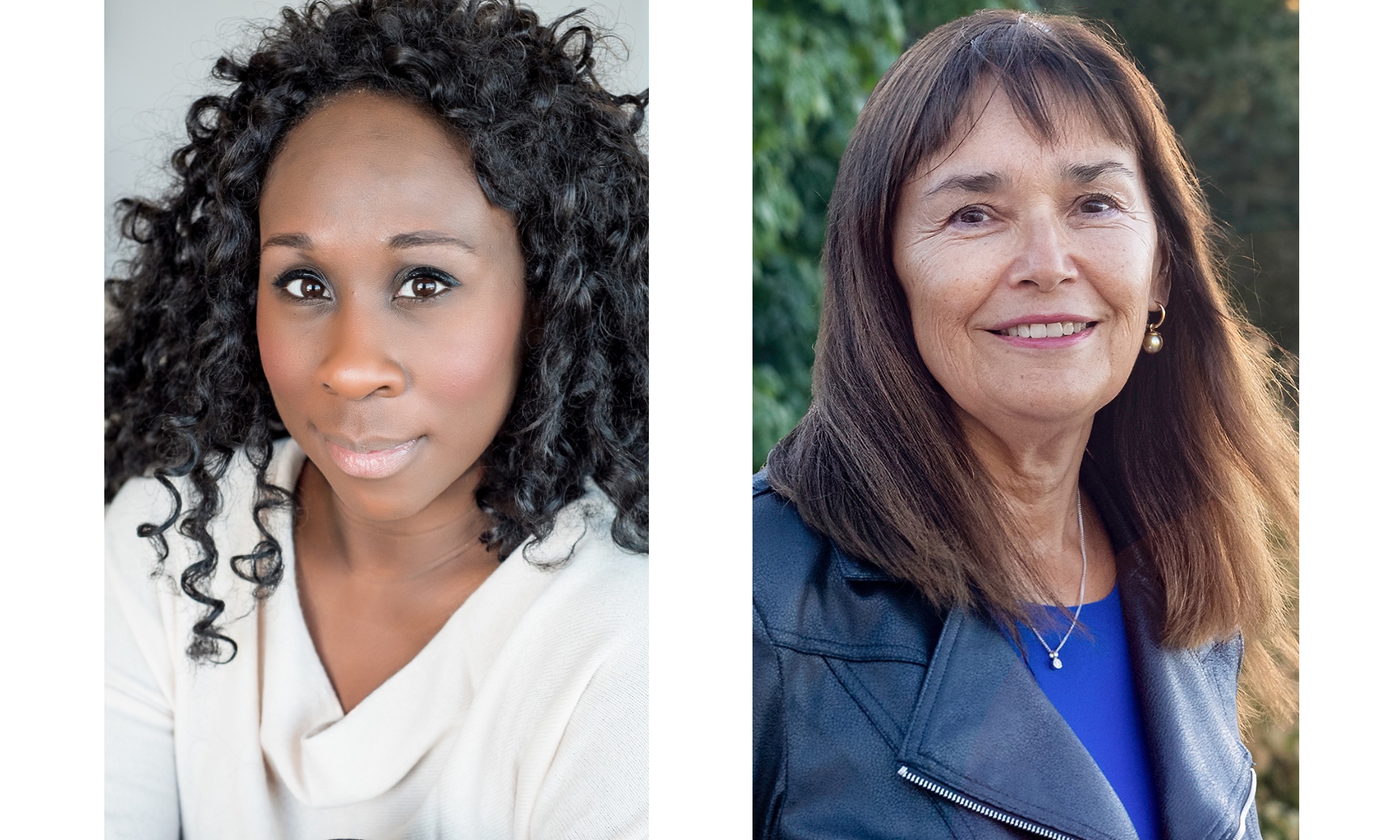 Esi Edugyan and Wendy Proverbs have been named the winners of the 20th annual Victoria Book Prizes. The winners were announced at an October 12 gala.

Edugyan was named the winner of the City of Victoria Butler Book Prize for Out of the Sun: On Race and Storytelling (House of Anansi Press). The book, her first nonfiction title, is based on her 2021 CBC Massey Lectures series, and is an exploration of the stories of overlooked Black figures in art and culture.

Proverbs was named the winner of the City of Victoria Children’s Book Prize for her middle-grade novel Aggie & Mudgy: The Journey of Two Kaska Dena Children (Heritage House). The book is based on the experiences of Proverbs’s mother and aunt, who were taken from their home to attend residential school.

Correction, October 14: The article has been updated to correct the spelling of Dena in the subtitle of Aggie & Mudgy: The Journey of Two Kaska Dena Children.