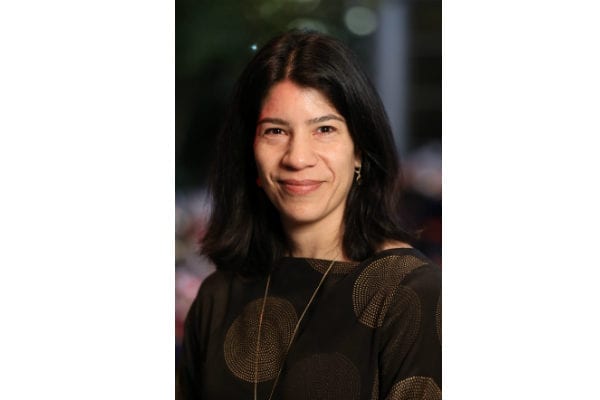 Harvard University history professor Maya Jasanoff has won the $75,000 (U.S.) Cundill History Prize for her book The Dawn Watch: Joseph Conrad in a Global World. Jasanoff brings a personal perspective to the biography by retracing many of Conrad’s travels, including sailing from East Asia to Europe on a cargo ship and travelling 1,000 miles down the Congo River.

Jasanoff was named the winner of the world’s largest prize for historical non-fiction writing, administered by McGill University in honour of alumnus F. Peter Cundill, at a gala presentation at the Montreal Museum of Fine Arts. During the announcement, jury chair Mark Gilbert cited her “remarkable research, an eye for telling detail, a roving spirit similar to Conrad’s own, and a gift for historical narrative.”

The other finalists, Caroline Fraser for her biography, Prairie Fires: The American Dreams of Laura Ingalls Wilder, and Sam White for his book on how climate shaped the European colonization of North America, A Cold Welcome: The Little Ice Age and Europe’s Encounter with North America, each received $10,000 (U.S.).

“This book, more than my previous books, was experimental in the way I was telling the story and it was self-consciously literary,” Jasanoff told the Montreal Gazette. “And I thought that might make it unpalatable to my peers in the field. So it’s pretty great to find that history has a place for rule-bending.”