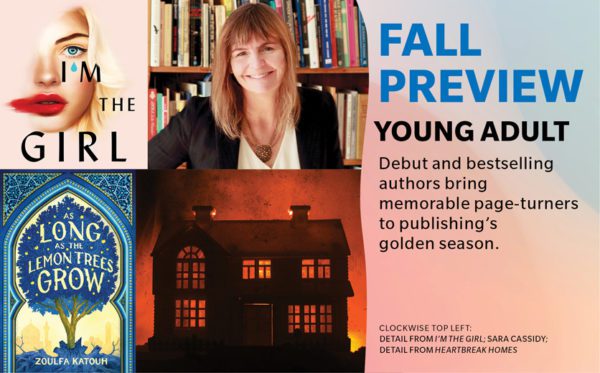 When the wounded begin to flood the hospital in Homs where she volunteers, Salama Kaassab must decide between her conviction to survive and loyalty to her country in this speculative novel set amid the Syrian Revolution. 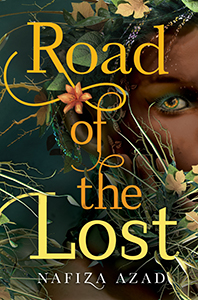 Unaware that she’s under an enchantment that’s hiding her true heritage, Croi is drawn to the Otherworld by a spell she can’t control. With no idea who’s summoning her or what they want, Croi must rely on her magic in this fantasy YA novel from author Nafiza Azad (The Wild Ones).

As a social media influencer, Ellie has it all – the followers, the relationship, the popularity. But the flawless life she works tirelessly to present begins to take a toll, and Ellie can’t shake the feeling that, while she may have achieved all she wanted, she has lost herself in the process. 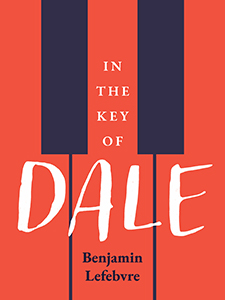 In his debut novel, Benjamin Lefebvre has written a coming-of-age story that follows queer teen music prodigy Dale Cardigan as he begins writing letters to his deceased father to tell him everything he can’t share with his mother.

With cursed mirrors, ghost dogs, and sea monsters, the paranormal fills the pages of this anthology of Northern ghost stories by Sámi author Edel Marit Gaino, which is sure to make your skin crawl.

It doesn’t take Becky long to notice that new student Gene Newman, who’s been home-schooled his entire life, is different. Brilliant yet awkward, Gene can learn a new skill incredibly fast. As Becky and Gene become close, he shares a secret about himself that’s worth killing for.

Courtney Summers examines beauty, desire, and sexuality in her new queer YA thriller, in which 16-year-old Georgia Avis is thrown into a world controlled by patriarchal power that’s free of consequences as she works to identify and bring a killer to justice before he can strike again. 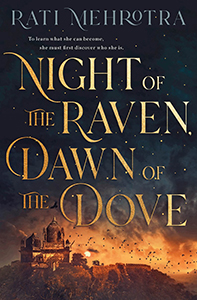 Young guardswoman Katyani, betrayed and alone in a land infested with monsters, must discover who she is if she wants to save what she loves and forge her own life in Rati Mehrotra’s new high fantasy novel set in an alternate medieval India.

A back-to-school blowout, a crew of lost girls, and a brutal brawl are the backdrop to Crime Writers of Canada Award–nominated author Jo Treggiari’s (The Grey Sisters) locked-door murder mystery. Narrated from multiple perspectives, it grapples with the question, What compels us to kill? 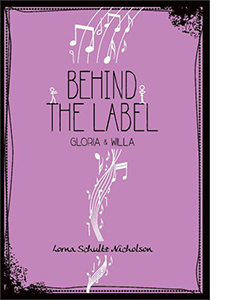 Both Gloria, a teen with fetal alcohol spectrum disorder, and Willa, an older teen with a learning disability, are dealing with unhappy family situations in the fifth book in Lorna Shultz Nicholson’s One-2-One series about diverse teens connected through a Best Buddies high-school program.

In her new novel, Sara Cassidy introduces readers to 15-year-old Tuck, who – with a newfound purpose (starting a union at work) and new love for his childhood friend Grace – finds the strength to come to terms with the abuse he endured from his mother’s boyfriend and begins to heal.