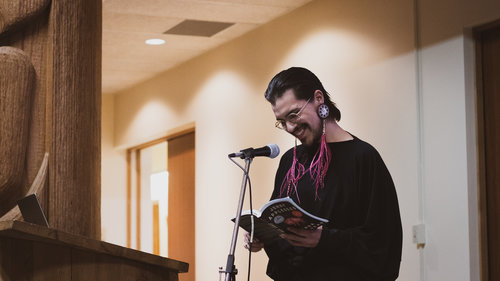 A total of $30,000 will be split among the eight prizes, with $2,000 for winners of the four unpublished, Indigenous language, and alternative format categories and $5,000 for winners of the four prose and poetry categories. The jury consists of Jordan Abel, Jeannette Armstrong, Joanne Arnott, Francis Langevin, Rachel Qitsualik-Tinsley, Pierrot Ross-Tremblay, and Richard Van Camp. The full list of finalists follows.

Works in an Indigenous language

Works in an alternative format