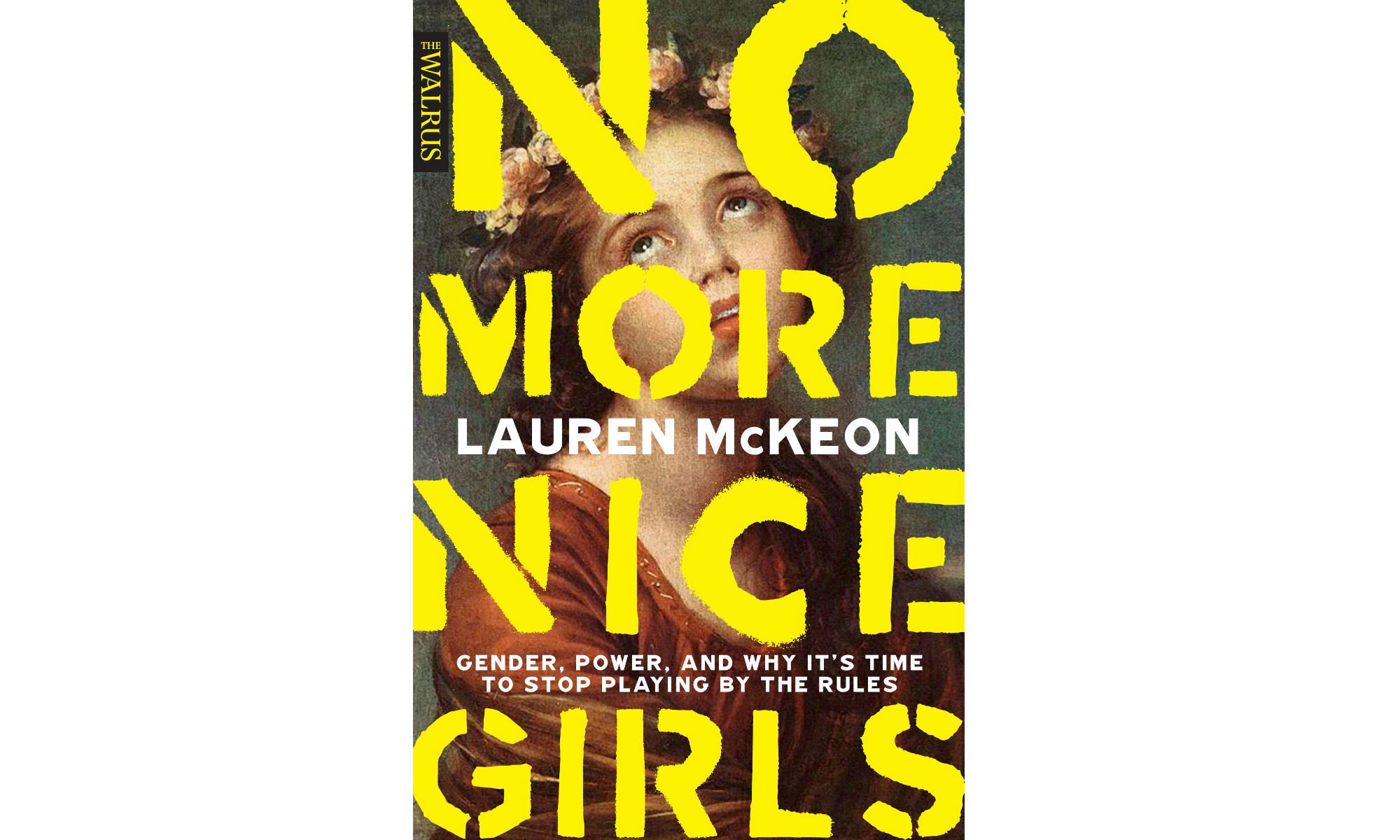 No More Nice Girls: Gender, Power, and Why It’s Time to Stop Playing by the Rules
Lauren McKeon
House of Anansi Press, March

Lauren McKeon’s deeply researched investigation into new models of power – and the potential for them to be reflected in our governmental systems, workplaces, and even at the gym – aptly launched ahead of International Women’s Day.

Halifax journalist Rebecca Rose honours those who came before her by documenting a generation of the city’s overlooked gay-rights activists.

Fierce women’s rights advocate Julie S. Lalonde shares her terrifying experiences being stalked by her ex-partner for more than a decade and how she survived the ongoing trauma through personal resilience and courage.

The Abortion Caravan: When Women Shut Down Government in the Battle for the Right to Choose
Karin Wells
Second Story Press, April

Fifty years ago this May, a group of 17 Vancouver activists drove across the country in a big yellow convertible, a Volkswagen bus, and a pickup truck – collectively dubbed the Abortion
Caravan – to lead a rally of 500 people demanding abortion reform, effectively shutting down Parliament.