Champagne was popping at Harlequin’s downtown Toronto headquarters one Thursday morning in January. The Wives, a suspense novel by Tarryn Fisher from Harlequin’s Graydon House imprint, had debuted at number one on the Toronto Star original fiction bestsellers list, inspiring this toast to Team Harlequin, led by Craig Swinwood, CEO of Harlequin and HarperCollins Canada.

“We hope to drink here most mornings,” Swinwood – a former police officer who first joined Harlequin as a sales rep in 1987 – jokes in his 41st-floor corner office, having swapped his champagne flute for a Starbucks cup. Floor-to-ceiling glass walls frame Lake Ontario in the background, glimpses of airplanes departing Billy Bishop Toronto City Airport visible between the gaps in the skyscrapers. Digital alerts ping from Swinwood’s immaculate desk, punctuating the conversation as he recounts a whirlwind couple of years.

Since HarperCollins Canada’s parent company News Corp purchased Harlequin Enterprises Ltd. from Torstar Corp. in 2014, the iconic romance publisher has launched three new multi-genre imprints – Park Row Books and Graydon House in 2017 and Hanover Square Press in 2018 – as part of its expansion into trade publishing. Last year, the company published 343 trade titles in addition to the nearly 800 mass-market romance paperbacks the company, founded 70 years ago in Winnipeg, is famous for.

The strength of that legacy is that Harlequin’s core customer often feels a deep emotional bond with the brand. “The way she describes us is like her best friend,” says Farah Mullick, senior director for global series marketing.

As part of its market research, the publisher recruits readers to participate in studies that involve observing their body language as they shop. Mullick says their readers visibly relax when they stand in front of the Harlequin rack. “When you ask her, ‘Where else can you get this sense of peace and relaxation in your mind?’ [the reader] equates it to church,” Mullick says.

In February, the series covers were revamped for the 12 traditional Harlequin romance lines that each publish four to eight titles per month in categories such as romantic suspense, medical romance, and special edition (romances featuring relatable, real-life problems that the company was inspired to launch after seeing the success of This Is Us). The launch was timed with what is expected to be a boom season for the publisher. Harlequin readers say they turn to feel-good stories during high-stress news cycles. “Election time in the U.S. is a big driver,” Mullick says.

The new covers all feature original photography, 70 per cent of which were shot in Toronto. Unlike the Fabio era of the ’80s and ’90s, not one of the new covers features a shirtless model.

“The stereotypes? Out the window,” Mullick says. “This packaging approach really exemplifies that it’s not just about sex, it’s quality story, quality content, and there’s something unique in each line. Most of our lines actually do not even have sex in them.”

Another update romance readers have noticed: people of colour assuming leading roles. Farah Heron, former president of Toronto Romance Writers*, was surprised to see an Asian hero and a Black heroine last fall on the cover of author Naima Simone’s Black Tie Billionaire, part of the Harlequin Desire series, a lifestyles-of-the-one-per-cent franchise that Mullick compares to the TV show Empire. “That is something that we didn’t see even four years ago, to put two different people of colour on the cover of a Harlequin Desire without it being a separate African-American line,” Heron says. (Harlequin closed Kimani Press, its African-American romance novel imprint, at the end of 2019.)

As publishing has reckoned with its lack of diversity, romance has not been exempt. In January, Harlequin pulled out of the Romance Writers of America’s 2020 national conference over the RWA’s suspension of Courtney Milan, who criticized the depiction of Asian characters and culture in Kathryn Lynn Davis’s 1999 historical romance novel Somewhere Lies the Moon.

The RWA’s treatment of Milan underlined the perception that large segments of romance publishing are quick to dismiss their cultural blind spots. The Ripped Bodice – an all-romance bookstore in Los Angeles that has tracked the racial diversity of romance writers for three years – found that in 2018, only 7.7 per cent of romance titles overall were written by authors of colour. By Bodice’s count, 7.8 per cent of Harlequin Series titles were written by authors of colour. Harlequin’s other imprints fell below the study’s average: 7.5 per cent for Mira Books, 3.3 per cent for HQN, and 2.5 per cent for Carina Press. 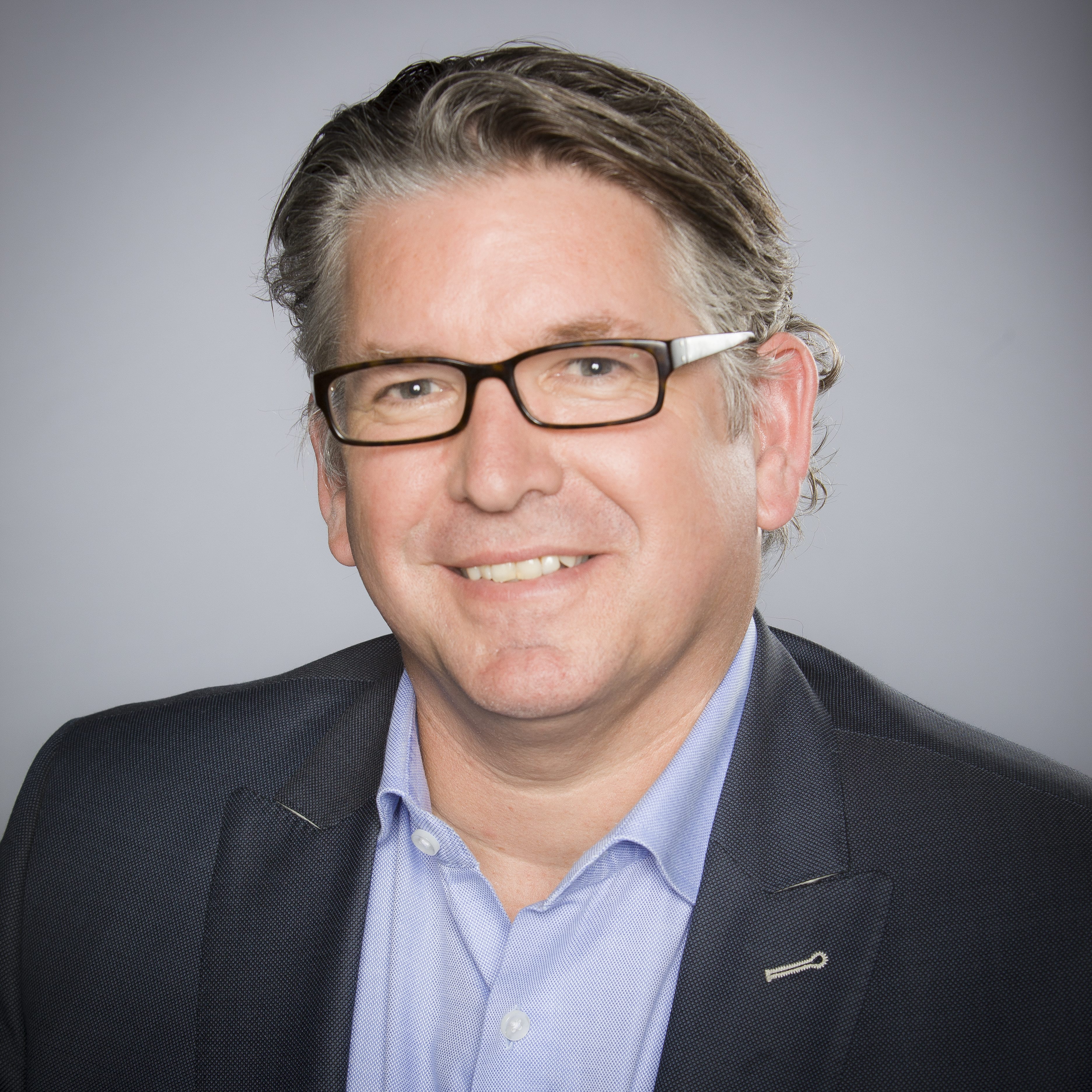 Swinwood stands by Harlequin’s legacy when it comes to diverse representation. “We’ve always been interested and dedicated to diversity in our publishing,” he says. “Whether that’s noticed or not is a question, but we’ve been doing that for a long time. I think, at the heart of it, Harlequin wants our readers to see themselves in our books.”

Last July, Harlequin announced Romance Includes You, a mentorship with a Harlequin editor that is open to people from under-represented communities. The selected writer will have their book published in addition to receiving a $5,000 stipend. In its inaugural year, the program received 164 submissions.

“They’re already great writers; they just haven’t had the access,” Swinwood says. “We need to go above and beyond to provide that access.”

In June, Harlequin will launch the digital-first Carina Adores imprint, which will focus on LGBTQ+ love stories. The authors of the first four books are queer. Swinwood says publishing “own voices” stories is a priority, though Harlequin also supports writers exploring characters outside of their lived experiences and works with sensitivity readers to get it right.

Harlequin’s brand recognition is enormous – they report that 65 per cent of U.S. readers think of their brand first when they think of romance novels, and the brand is recognized by 86 per cent of Canadian women. But one problem with everyone knowing your brand is that everyone thinks they know your brand.

“Because it’s so powerful and polarizing, some people are rejecters,” Swinwood says. “They think it’s down-market or whatever their preconceived notions may be. So, we’ve had to skirt that issue.”

For readers who balk at titles such as Her Twin Baby Secret and Witness Protection Widow, Harlequin now counters with its expanded offering of trade titles, such as Pam Jenoff’s historical fiction The Lost Girls of Paris, Karen Hamilton’s psychological thriller The Perfect Girlfriend, and rapper Rick Ross’s memoir Hurricanes.

“We’ve had to demonstrate as we’ve published that we can fulfill all of those requirements,” Swinwood says. “Whatever kind of book you want to read, we publish it. I think most people who are reading Harlequin books today don’t know that they’re reading Harlequin.”

*Update, Feb. 13: This story has been updated from the March 2020 print edition to reflect Farah Heron’s current relationship with the Toronto Romance Writers.