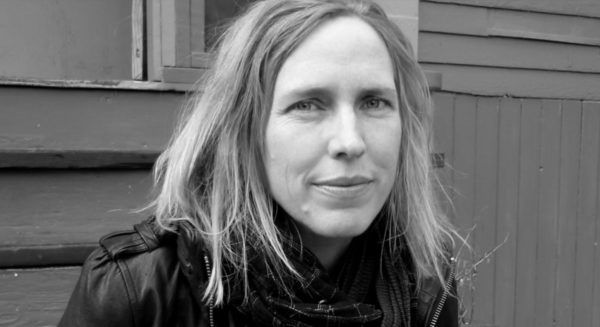 Miriam Toews’s eighth book Women Talking has been optioned by Brad Pitt’s production company Plan B for a film adaptation starring two-time Oscar-winner Frances McDormand. If the project moves forward, it would be the first of Toews’s books to be adapted for the screen.

The news was first reported in a profile of the Steinbach, Manitoba–born and Toronto-based author in the New York Times and confirmed by Penguin Random House Canada on Twitter on Apr. 4. Women Talking is set in a rural Mennonite community in Bolivia and focuses on a secret meeting among eight of the enclave’s women and a male stenographer as they grapple with the threat of sexual violence. The novel was a finalist for the Governor General’s Literary Award.