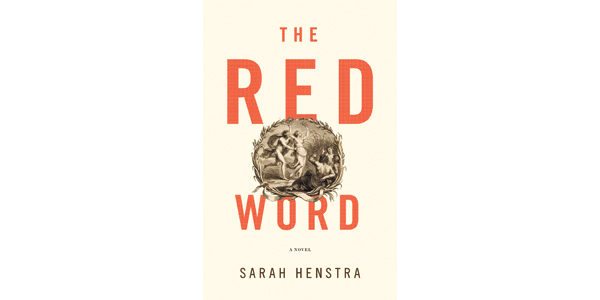 The complete list of winners was announced on Oct. 30. In the non-fiction category, Darrel J. McLeod won for his memoir Mamaskatch: A Cree Coming of Age (Douglas & McIntyre). The first-time author writes about his mother’s experience in residential schools, surviving his own abusive childhood, and coming to terms with his sexuality.

In the young people’s literature categories, Jonathan Auxier won the text award for his novel Sweep: The Story of a Girl and her Monster. Jillian Tamaki won for her illustrated work in They Say Blue. This was the second time Tamaki was recognized in the category following her 2014 win for This One Summer.

Jordan Tannahill was also acknowledged for a second time. His two-play volume Botticelli in the Fire & Sunday in Sodom (Playwrights Canada Press) won in the drama category, described by the jury as “poetic, irreverent and funny, offering the pleasure of entertainment while displaying masterful literary ability.” Tannahill became the youngest winner of this award at the age of 26 for 2014’s Age of Minority: Three Solo Plays.

The awards will be presented by the Governor General Julie Payette at Rideau Hall in Ottawa on Nov. 28. The winners will receive $25,000 with an additional $3,000 awarded to each book’s publisher to assist in promotional endeavours.