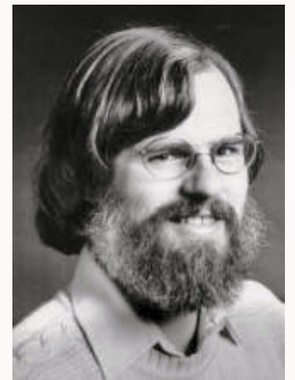 The Saskatchewan writing community is grieving the loss of one of its own. Geoffrey Ursell, a cofounder of the Regina press Coteau Books, passed away in Saskatoon on Feb. 21 after a long battle with Parkinson’s Disease. He was 77.

Ursell founded the respected Saskatchewan publishing house in 1974 alongside his wife, writer Barbara Sapergia; the late poet Gary Hyland; and Robert Currie, a former poet laureate of Saskatchewan. Each chipped in $135 to publish the press’s first two chapbooks, and were delighted when they sold out of the first 750 copies. “And then we were able to do real books that weren’t just stapled pamphlets,” Currie says.

Currie has been comforted by how the province’s literary community has paid tribute to Ursell. The Saskatchewan Writers’ Guild and the publisher’s association SaskBooks plan to hold a tribute later this month, with dates to be announced on Twitter and Facebook. “I had put a note on my Facebook page about his passing and all kinds of people responded with their memories of how good he was to work with and how much he had done to support the writing community in this province,” Currie says. 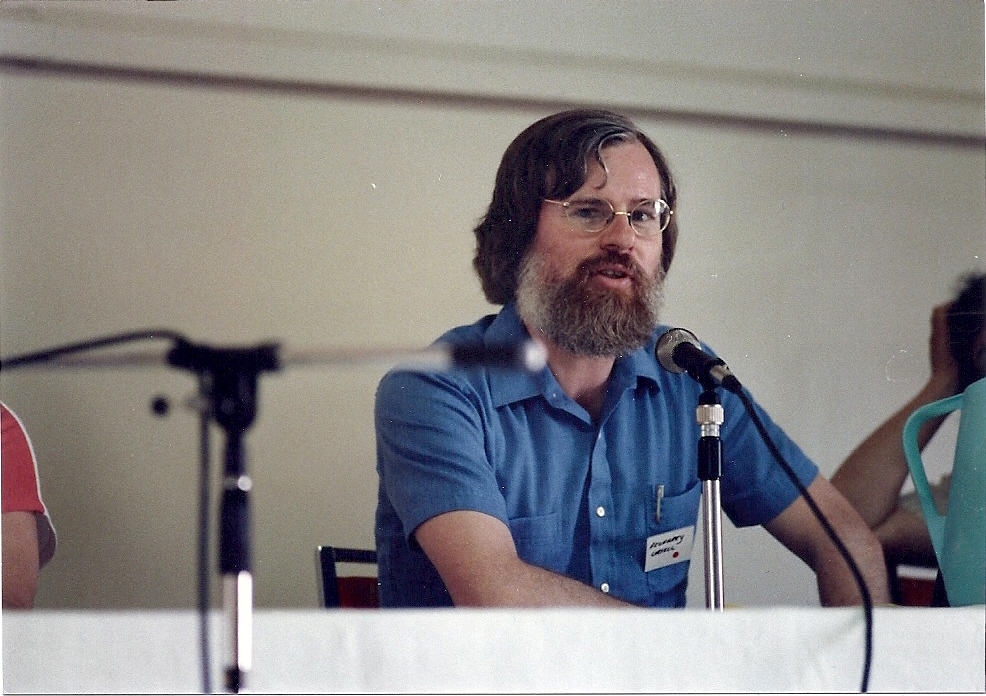 Beyond his accomplishments with Coteau Books, Ursell served as president of the Saskatchewan Writers’ Guild, edited anthologies of short fiction and poetry featuring such future stars of the Saskatchewan literary scene as Dianne Warren and Bonnie Burnard, and published many plays and poetry collections. His 1985 novel Perdue, or How the West Was Lost won the Books in Canada First Novel Award.

Library manager Wenda McArthur sat on the board at Coteau Books for 34 years. “Geoff was an exceptionally good editor,” she says. “We all read manuscripts, but both Geoff and Barbara were meticulous about bringing manuscripts along.” 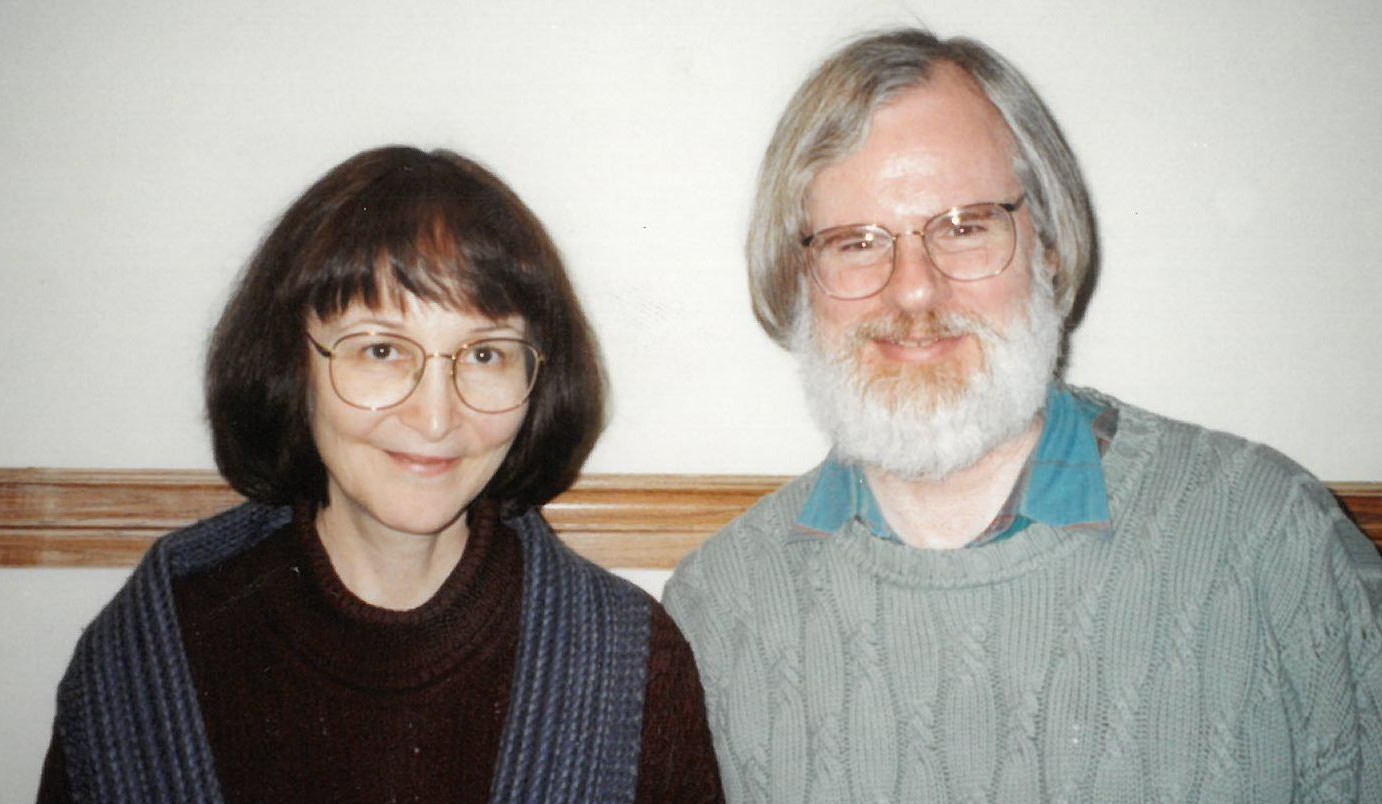 After 39 years with Coteau Press in different capacities, he ultimately left its board of directors in 2013 because of the challenges his Parkinson’s presented. Currie recalls breaking the news to Ursell last year that Coteau Books had filed for bankruptcy protection. “He was every bit as sad as I was about it,” Currie says.

He spent the last three months of his life in hospital, though he had recently moved to a long-term care home. “Geoff was really the heart of the whole publishing company,” Currie says. “We were good friends for 47 years. He was a good friend and a good writer. It’s a heck of a loss for sure.” 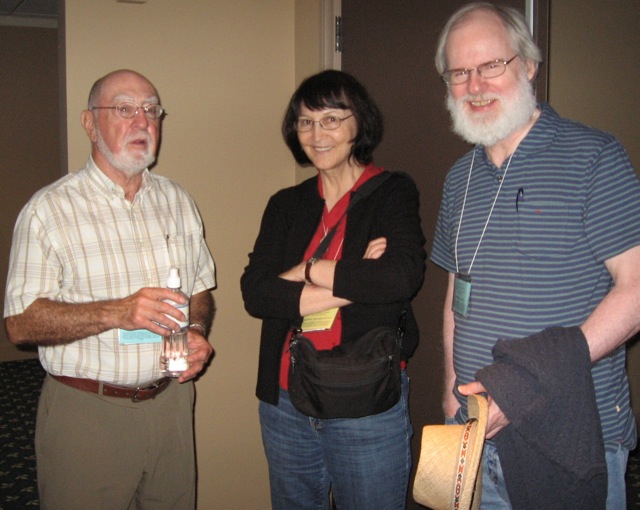