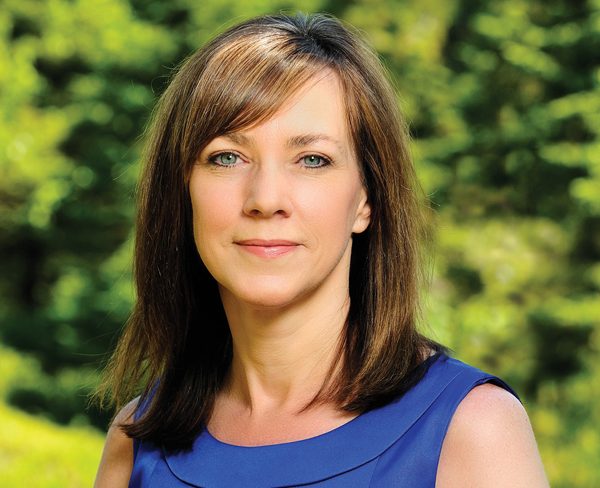 A new edition of CBC reporter Bobbi-Jean MacKinnon’s bestselling 2016 book, Shadow of Doubt: The Trials of Dennis Oland, will be published by Goose Lane Editions on Oct. 22.

On July 6, 2011, Richard Oland, head of the Moosehead Brewing family, was murdered in his Saint John office. His son, Dennis, was arrested and found guilty of second-degree murder in 2015, but successfully appealed the verdict. In a second trial that ended in July, Dennis was found not guilty of the crime.

The revised and expanded book will feature 70 pages of new content and additional photography. MacKinnon – who covered both trials – will also offer new insight into the judicial system.

In a personal essay that appeared in the January 2017 issue of Q&Q, MacKinnon wrote, “I recognized that this fascinating, tragic story has left a family – and a city – forever changed, and it needed to be fully told.”