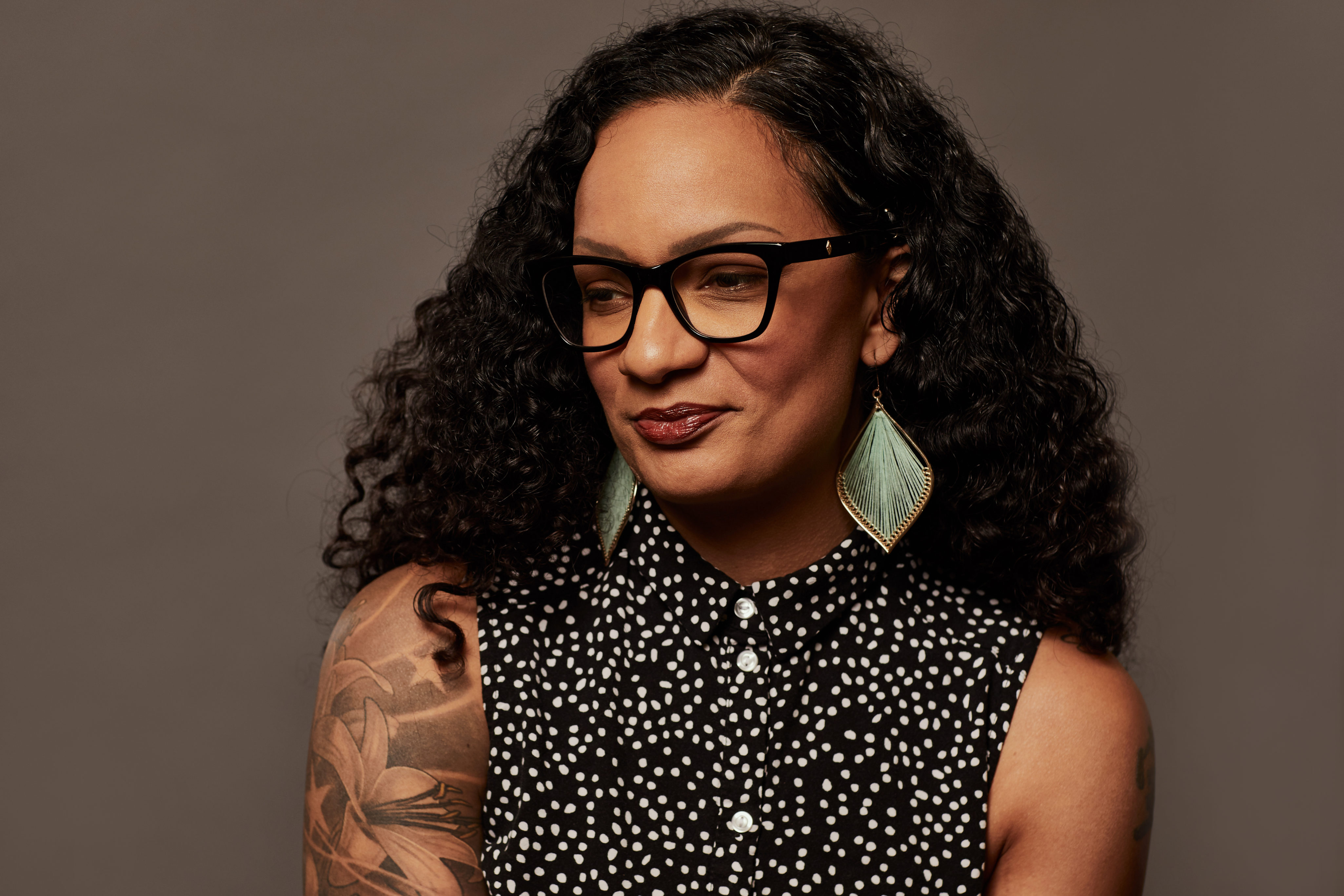 Michael Bach is a busy guy. As CEO and founder of the nationally run Canadian Centre for Diversity and Inclusion for 15 years, he has worked with companies across many sectors helping them develop internal diversity and anti-racist policies.

But the centre’s services have been in demand more than ever since May, after the Minneapolis police murder of George Floyd and the resulting surge of support for the Black Lives Matter movement. Although corporate response has been spotty, with many companies issuing watered-down messages of solidarity on social media, Bach believes that 20 years from now, we’ll look back at this as a watershed moment.

“We’re getting the ‘We desperately need anti-racism training and we need it next week’ calls,” says Bach. “We’re also hearing from organizations that traditionally have not been on the radar around diversity and inclusion.”

Bach and his team of 35 consultants are currently booking into October. He also knows of independent diversity consultants whose schedules are full into 2021. CCDI has been blunt in turning down work with panicked organizations that want to, for example, take an eight-hour learning program and squeeze it into a 45-minute webinar.

“As we’ve said to many potential clients, racism took several hundred years to get to this fevered pitch. We can’t solve it in a lunch-and-learn,” says Bach. “What they don’t understand is that it’s the bigger picture – the concept of racism as a system as opposed to the individual acts. They’re getting hung up on racism as an individual act, you know, calling someone a name or excluding someone, as opposed to the systems of racism that are really the barriers holding society back.”

Many of these misconceptions are explored in Bach’s new book, Birds of All Feathers: Doing Diversity and Inclusion Right, published in August by Page Two Books. Written in a chatty, conversational tone, the book focuses on helping employers move beyond the buzzwords to develop more equitable workplaces. (As a white cis gay man, he avoids specific discussion of anti-racism and intersectional oppression, instead focusing on best workplace practices.) He suggests that the prevalent social-justice model – calling diversity initiatives “the right thing to do” – will not work because of a lack of incentives; instead he promotes a model that relies on business cases and numbers, focusing on creativity and innovation by leveraging diverse talents.

Through his experiences working on his own book and as a consultant in the past for several publishers, Bach has observed how the well-intentioned but risk-averse nature of the publishing industry has made it slow to fully adopt inclusive workforce policies. He believes it will take one major player to transition for the rest to follow suit. “I think everybody’s sitting around waiting for the first one to just make the call,” he says.

In his book, Bach advocates for doing more than just ticking boxes: hiring more Black and Indigenous staff means nothing if they don’t feel welcome or if their talents are under-utilized. That is not to say numbers aren’t important. Data is vital to developing inclusive policies, both internal and external. He cites the recent example of Indigo Books & Music being called out online to ensure that 15 per cent of the books on the retail chain’s shelves are by Black authors.

“How do you know what the numbers should be if you don’t have the numbers?” he asks. “If you are being asked to commit 15 per cent of your shelf space to Black authors, you then need to know how many Black authors you have. And if Indigo can’t answer that question, if the distributors can’t answer, and if the publishers can’t answer it, you can’t solve the problem.”

Chelene Knight’s Vancouver-based consulting company, Breathing Space Creative, doesn’t focus on anti-racism training; she is still trying to grapple with her potential role in the complex process. What she has found helpful is working with publishing clients to improve issues around clear communication and expectations, especially when it comes to their authors.

“Transparency in the industry has been a problem for so long, so small presses have an opportunity to change the way they communicate at the very start of that author-publisher relationship,” says Knight, who gives the personal example of a directorship position she was hired for without being informed of the organization’s rocky financial situation before signing the contract. “We talk a lot about inclusivity, but we need to be focused on how we roadmap success for folks versus blocking their way to it and a lot of this has to do with communication.”

Knight is currently re-envisioning the types of services Breathing Space will provide in the future to better support its clients, including how it handles sensitivity readings of unpublished manuscripts. “I find that these projects and discussions come up after a book has been acquired,” she says. “But it all comes down to who is at the table having these conversations in the first place.”

Bach recommends that publishers start the process by looking within. “If you have a client come into your bank – the same would be the case if you have an author who is Muslim or Black or Indigenous – you want to ensure they’re not going to face racism, sexism, homophobia, Islamophobia, anti-Semitism in the process of engaging with you.”

At Toronto books and gift sales group Ampersand Inc., the momentum for change did in fact come from within. Several staff members – close to half of the company’s 14 employees identify as racialized – questioned management about its own policies and responsibilities around the Black Lives Matter movement and its record of inclusivity.

“It led to an opportunity to have this really open discussion with people who felt comfortable speaking to management,” says Tamara Mair, Ampersand’s operations manager. Those initial conversations led to a company-wide initiative where employees split up into four groups to brainstorm how the employer could become a better ally.

“This was a wake-up call that it’s our responsibility to do something,” says president Saffron Beckwith. “It started as a tough conversation that became amazing.”

The groups collectively came up with 40 ideas that were then whittled down to a voted-on shortlist. “It didn’t matter how tiny or crazy the ideas,” says Beckwith. “I think the things we came up with are tangible and manageable. We didn’t want them to be performative.”

Some of the action items – such as volunteering at an Indigenous organization for the company’s annual volunteer day and hiring office-supply and catering companies owned by Black, Indigenous, and other people of colour – will have to wait until COVID-19 restrictions are eased. Other goals, such as creating more diverse book and gift lists, are actionable now.

Account manager Kris Hykel says that after Floyd’s murder, he was doing all he could on a personal level to make donations and spread awareness of the movement but realized he hadn’t been vocal at work and was grateful that some of his co-workers, like Mair, took the lead in this endeavour. He appreciates that the process wasn’t top-down and that it could ultimately have some impact on businesses outside of publishing. “I think it’s really cool to have a grassroots policy that we created, instead of a more generic corporate one,” he says.

Moving forward, Mair, whose role was to connect people and keep the process running smoothly, will ensure the program moves forward in a sustainable way, and the goals will be revisited as a group when necessary.

“In the end, I just wanted to know that my company is my ally. It is a conversation that has been difficult, but also it’s nice to see the eagerness and openness from everybody,” says Mair. “And it’s just important to me to see that the conversation isn’t going to die and that there is something of substance that is happening now. I think it’s a very good first step.”