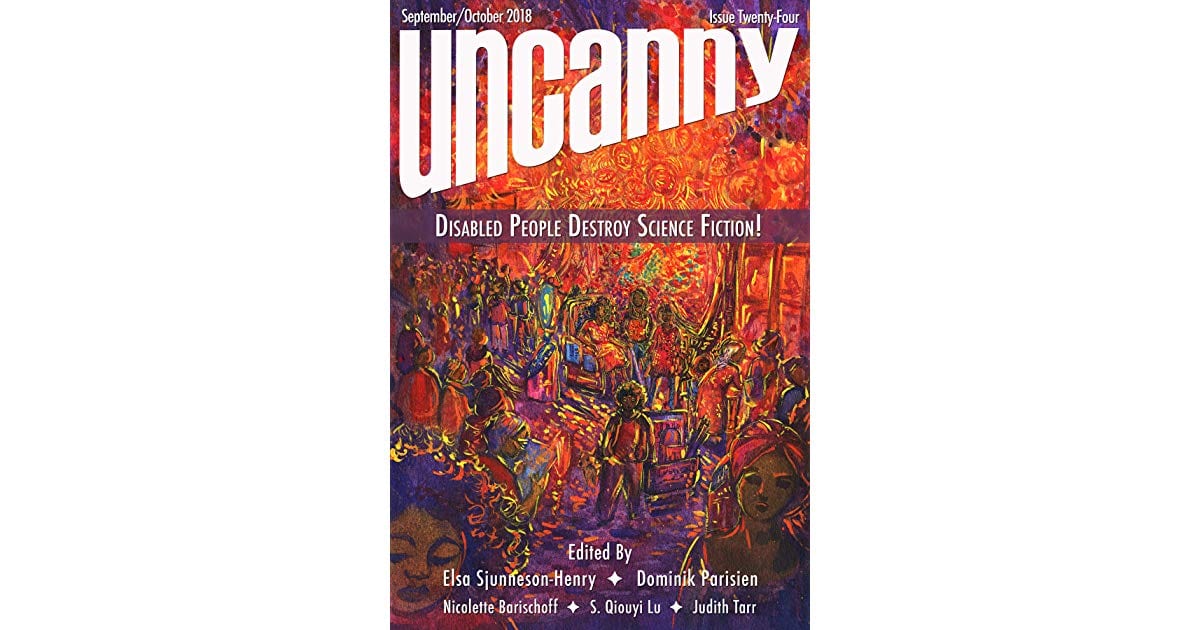 In his 2005 book The History of Science Fiction, science-fiction scholar Adam Roberts states that “Most SF authors working today (I’m tempted to say all) began as fans, and many continue as fans. Science fiction is a community, and not an elite.”

Now in its 40th year, the Aurora Awards – the highest accolade in Canadian science-fiction and fantasy publishing – help foster community and fan culture through its public-voting system that celebrates small presses and indie authors.

The Canadian Science Fiction and Fantasy Association (CSFFA) has been presenting the Aurora Awards to exceptional works of science fiction, fantasy, and horror since 1980, honouring such authors as William Gibson, Robert J. Sawyer, and Judith Merril.

Every year, the CSFFA posts a longlist of works that are eligible for nomination in 12 categories. The community selects titles to be nominated to the shortlists, and then votes for their favourites to win. Readers and fans are also invited to attend the awards banquet to hear the winners announced.

Small independent publishers – and even self-published works – make the shortlist every year, in almost every category. Larger publishers like Tor, Orbit, and EDGE are usually represented, but so are Tyche Books, Bundoran Press, Coffin Hop Press, and many other indies.

Clifford Samuels, administrator for the Aurora Awards, says, “Over the past 10 years, the CSFFA has made just being nominated for an Aurora Award a career-changing event.” There are hundreds of works eligible each year, so “being in that final five and claiming the title of ‘Aurora nominee’ is a huge boost,” he says. Nominations have helped some authors find publishers or agents to take their work to the next level.

The CSFFA also hosts the Science Fiction and Fantasy Hall of Fame, which honours people who have made significant contributions to Canadian science-fiction and fantasy culture. Current members include Spider Robinson, Charles de Lint, Phylis Gotlieb, and Guy Gavriel Kay.

Each year, the Aurora Awards are presented at a banquet known as Canvention that rotates to different writing and genre conventions across the country. This year, Canvention will take place at When Words Collide in Calgary, Alberta, which runs Aug. 14–16.

Awards are given in 12 categories, split into professional work and fan work. The professional award categories are: novel, young-adult novel, short fiction, poem/song, graphic novel, visual presentation, artist, and related work (which covers any work that does not fit into the other categories). The fan awards are: fan publication, fan music, fan organizational, and fan-related work.

Voting for the Aurora Awards starts with the eligibility list. Any CSFFA member can submit up to five works in each category. The eligibility list is currently open, and closes on Feb. 29. Each work that receives at least five eligibility votes will move on to the nomination stage, which opens on March 1. The nomination list will be made public and members can then vote on the website for the works they believe should make the shortlist.

Five finalists in each category will make the ballot. At this stage, members will vote in a ranking system (1-5) for their favourites to decide the category winners. The shortlist ballot is available on May 1, and voting begins on June 20.

To vote for the Aurora Awards, you must have a CSFFA membership, which is available for a $10 annual fee. Publishers can submit their authors’ works to the eligibility list for free, but cannot vote during the nomination or shortlist ballot stages.