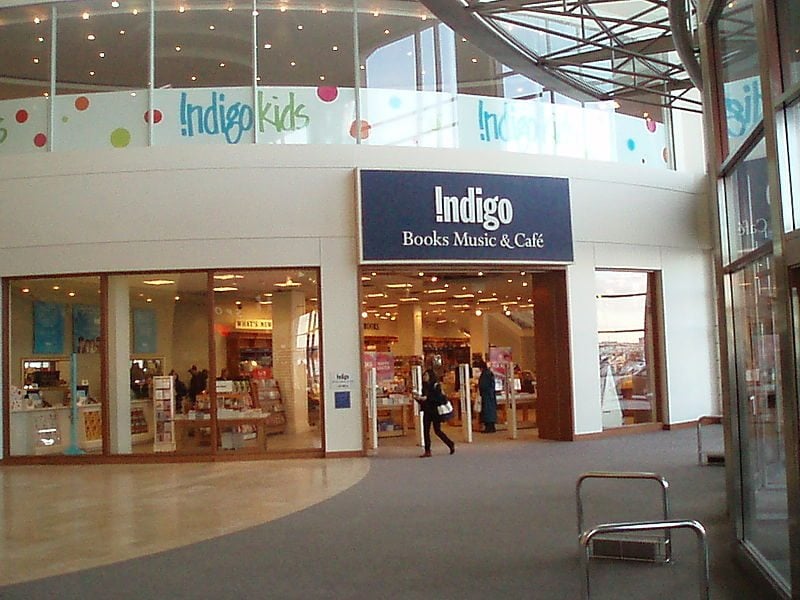 Indigo Books & Music laid off 5,200 of its 7,000-person staff on March 27, the day Canada’s largest bookselling chain had originally hoped to reopen its doors. The retailer, which operates close to 200 locations across the country, closed March 17 in response to the COVID-19 outbreak. Indigo stores will remain closed indefinitely but the company is offering free shipping for customers until April 12.

Staff had been fully paid up to March 27. A press release issued March 17 stated that to date, no employees had tested positive for the virus and there were no reported cases in any offices, stores, or distribution centres.

Indigo spokesperson Kate Gregory said in a statement that the company expects “to re-embrace as many as possible when this period of store closure is over.”