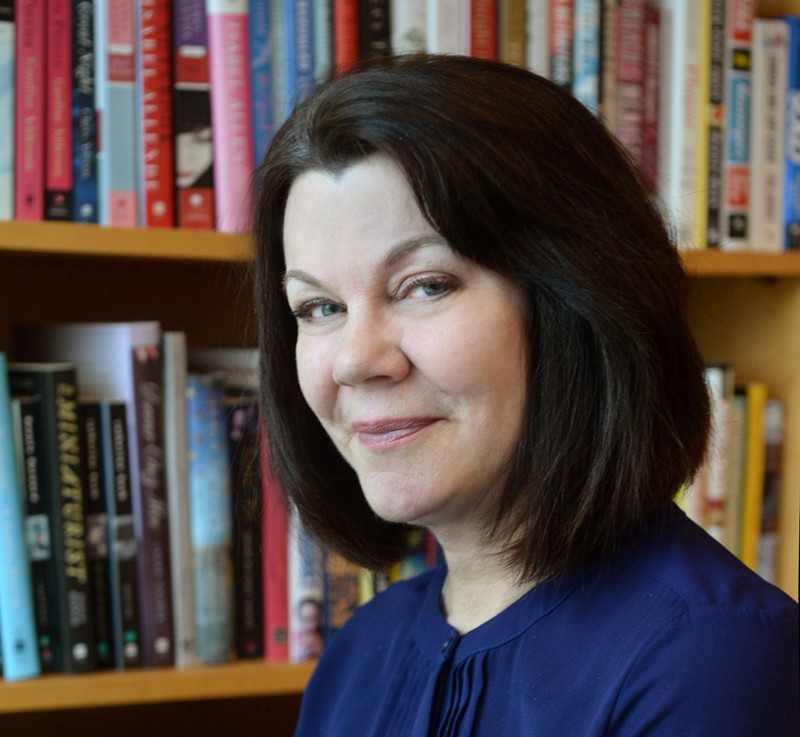 Iris Tupholme, senior vice-president and executive publisher at HarperCollins Canada, has been named the recipient of this year’s Ivy Award.

Tupholme will receive the award at a free event on September 26 as part of the upcoming Toronto International Festival of Authors. Tupholme is the 11th person to receive the award, which is given annually to someone who has made a substantial contribution to Canadian publishing.

The award was announced on September 13 by the International Visitors (IV) Programme – which invites visitors from around the world to attend TIFA each year – in association with the festival.

Tupholme was the founding chair of the IV programme, and stepped down from the role last year after nearly 15 years.